From the developer who brought you the Chirp for Twitter app, Will Bishop has another app on the market that has been there longer than Chirp, which is Nano for Reddit.

Nano is basically an app that allows you to view and post to Reddit from your Apple Watch. The interface is very similar to Chirp’s interface.

The first thing that I can say that I do like about this app is that it is clean. When going into Reddit on it, I can view the subreddits I want to view, article names and links are visible, as well as the pictures that are also displayed within the app. For only having the screen of a 38mm or 42mm Apple Watch, Nano takes full capacity of screen real estate.

When it comes to posting, I like that it gives the option for posting either scribble or by voice. It’s the same thing you see in the iMessage app on the Apple Watch, but I like that it gives you the same option in Nano. I’m all about convenience and being able to do things in more than one way possible.

The only issue I could find with the app is that when you first launch, you have to go into Force Touch to be able to access one of your subreddits. It will not go to one of your favorite ones as you open the app.

I would also like to see some form of notification system soon since my current Reddit app, Apollo, does not offer those capabilities/

And with that, I will be giving Nano for Reddit on the Apple Watch 3/4 stars because not taking me directly to a subreddit as I enter the app initially is a big thing and might make users think that the app has not fully loaded yet. Also, in our notification-based society (or so it feels today), notifications are everything.

Still, for what it is, Nano for Apple Watch is a pretty great app. You can get the entire experience of Reddit right from your wrist. No other app on the market has done that so far, but Will Bishop’s Nano has.

Nano does have a premium in-app purchase that you can buy for as little as $1.99, which will give you full access to the app. 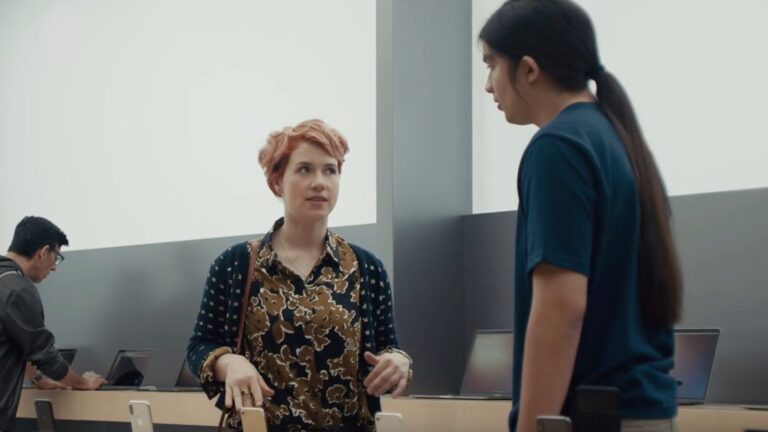 Where to Find the Best Apple Watch Deals

People across the country are looking left-and-right for the best price on the Apple Watch. Given the fact…

The True Reason We Do What We Do

Today is the day of the iPhone 7 Apple Event. With that comes many things, including the opportunity…

Today, Best Buy unveiled some brand new deals for college students across the country. The company has been…