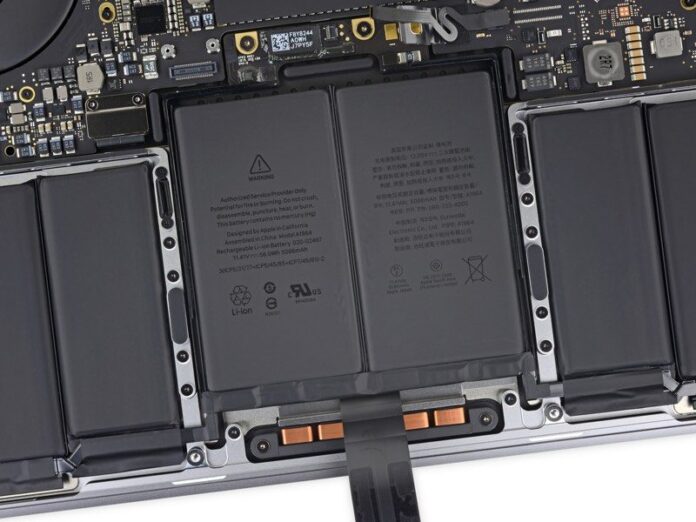 In 2016, when Apple introduced the first MacBook Pro with Touch Bar, iFixit found that it had a non-removable SSD and was connected to a logic board, this raises the concern that the laptop may not be able to recover data when the logic board fails. Fortunately, that is not the case.

Apple’s 2016 and 2017 MacBook Pros with Touch Bar provides a unique data migration tool, which allows Apple Stores’ Saff and Apple Authorized Service Providers to recover user data when a logic board fails but the SSD is intact.

Last week, iFixit completed the teardown of the 2018 MacBook Pro and found that Apple had removed the data recovery connector on the latest 13-inch and 15-inch models’ logic board, indicating that the Customer Data Migration Tool could not be managed for data transfer.

The reason why the data recovery connector was removed is probably that the 2018 MacBook Pros uses Apple’s custom T2 chip, which improves the security of the notebook. Apple’s internal 2018 MacBook Pro Service Guide also recommends that technicians often remind users to use Time Machine backups, which seems to be the only option to recover data.