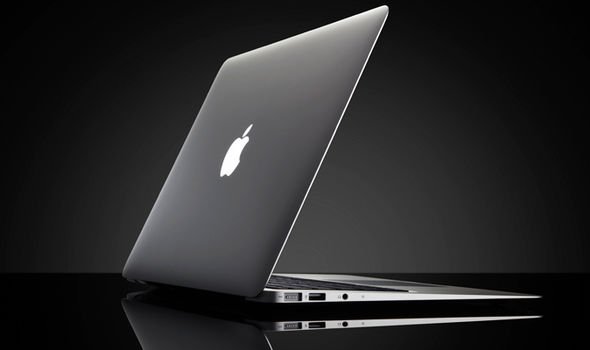 Would Apple release another MacBook model despite the company launched latest MacBook Pro models last month? Well, it appears to be that case, as reported by Taiwanese website DigiTimes, Apple plans to roll out inexpensive notebooks that will produce by Quanta.
The report didn’t provide additional information. However, both Bloomberg and reliable analyst Ming-Chi Kuo suggests that Apple will launch a lower-priced MacBook Air, which could probably cost like $999, and of course, a new Intel processor, which is likely to be the seventh-generation of Kaby Lake.
While Apple hasn’t updated its MacBook Air lineup for almost three years, it’s definitely reasonable for them to hold an event in October, where they would introduce new iMacs, a Mac mini, MacBooks, and perhaps a new iPad Pro with Face ID support and bezel-less screen.
Image Via Daily Express