According to the Taiwanese website Economic Daily News, the second generation of iPhone X and iPhone X Plus will support Apple Pencil, the stylus that was previously only available on the iPads. It’s worth noting that although it’s not a big deal to support the Pencil if you have a deep understanding of Jobs’ introduction when the iPhone is released, you must remember how did Jobs diss to use a stylus on an iPhone.

Jobs said that nobody wants a stylus with a smartphone. Of course, now that Jobs has passed away, it appears that using the stylus on the iPhone X will become a common sense, as Samsung Galaxy Note 9’s biggest highlight was an S Pen stylus, and sure enough, that the screen is getting bigger and bigger, so I can totally see that’s coming.

Launched alongside first-generation iPad Pro, Apple Pencil works with all other iPad Pro models released afterward, it even comes to the iPad 6, a low-cost 9.7-inch iPad for the education market. With Apple Pencil for iPhones, users would able to draw on the screen, use it to control volume, take photos, handwrite notes, annotate documents, and so on.

Image Via Cult of Mac

A little over a week ago, I made a purchase for a new belt through Target’s app. They… 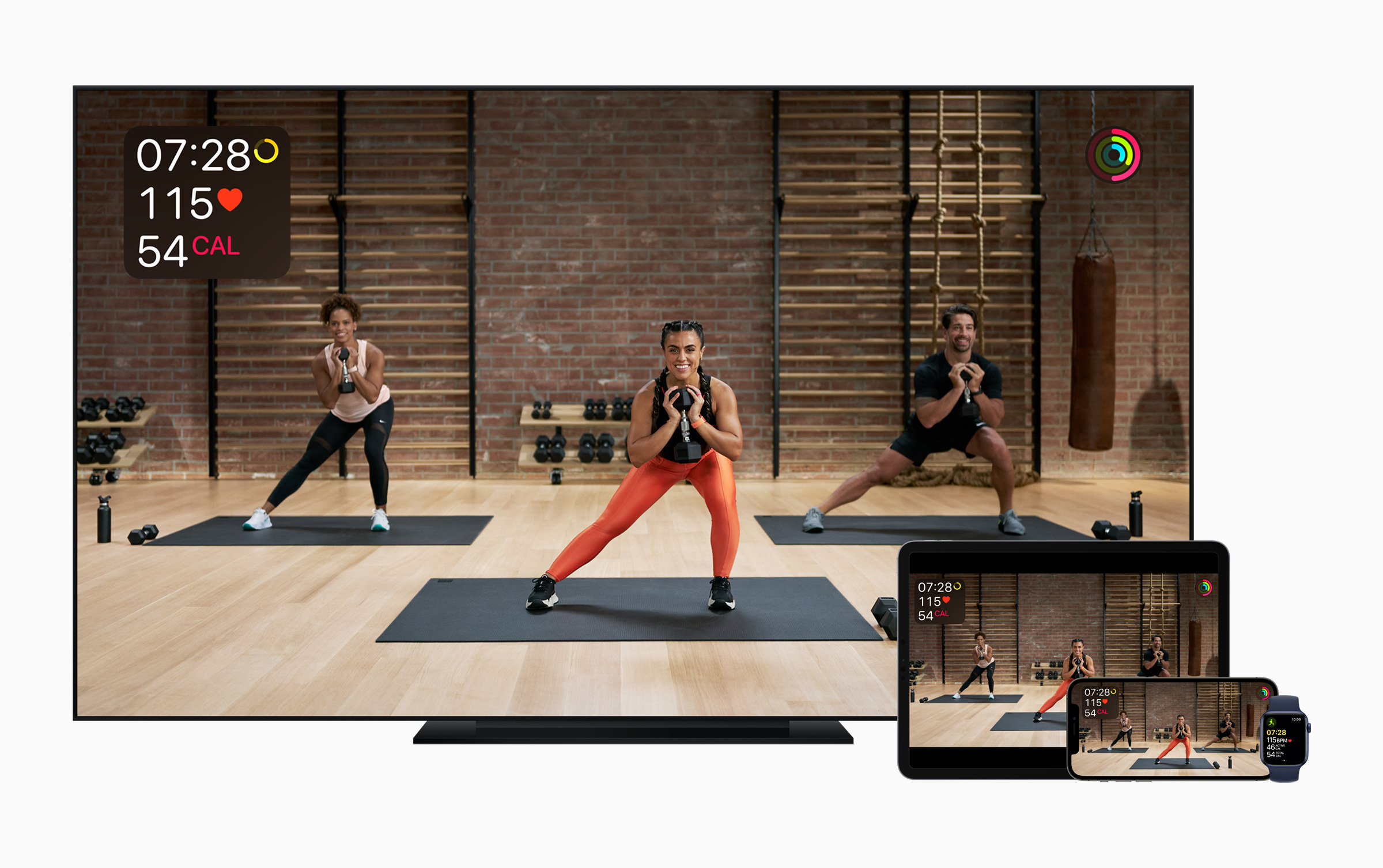 Last week, I signed up for my month-long free trial of Apple Fitness Plus. I am by no…