Opinion: One Week with Twitter for iPhone and iPad

Last week, Twitter ended their support for their old API, which took away important features from third-party Twitter apps such as Tweetbot and Twitterrific.

One of the most important features that was taken away from the third party service was streaming, which allowed your timeline to be constantly updating in the background. This was great for those of us that used the Mac versions of these apps, as they allowed for tweets to be streaming and coming in all the time (depending on how many people you are following).

Another item worth noting is that the new API made it so that these third-party apps could limit the time of when you would receive notifications from the third-party apps, as well as take away the Apple Watch apps from those other apps.

I personally have Tweetbot and Twitter for iPhone and iPad for my own Twitter habits, as well as Twitterrific, which I use to manage the Twitter account for this site. Ever since Wednesday night of last week, the streaming has been turned off on all of the third-party apps and it has changed my Twitter experience and the way of how I use Twitter.

For starters, I now get all of my notifications through the Twitter app but use Tweetbot to view Twitter from. The reason for this is that the notifications are going to come in immediately from that app, whereas third-party apps will get their notifications two minutes later.

What has irritated me about this is that I just want an app that I can get everything off of and nothing more. Having to have two apps to use Twitter in a way that makes sense is quite offputting. It’s like how Facebook has their own app and Facebook Messenger as two separate apps when they used to be in the same app at one time.

The only thing that has been good is the DM portion of it. I like being able to see when another user is writing a DM as they are writing it. It is something that I have enjoyed from iMessage for years.

Now, some of you would probably wonder why I would not be using the regular Twitter app as my go-to app to use Twitter on and simply forgo the third-party apps. The big issue with this is that I honestly wish I could, but there is an even bigger reason why I cannot.

My big issue for not being able to use the regular Twitter app is that it is organized so horribly that it defeats the purpose of Twitter, which is to constantly have new tweets, news, and information in your face. Now it shows not only new tweets and all of the stuff mentioned earlier, but it shows what others are liking and seeing. It also shows their promoted tweets, which is the most annoying thing ever.

With Tweetbot, I get all of my tweets in order, a great design for both the iOS and Mac versions and I don’t have to see Twitter’s Moments and promoted tweets. Tweetbot is the app that Twitter for iPhone and iPad should be.

The only time (other than DMs) where Twitter gets it right with their app is that it has an incredible history of archived tweets. I love this because as a college student who has used this tool to prove points in PowerPoints and presentations to show that certain people have certain opinions, the archive of tweets really helps prove my point.

Other than that, this is probably one of the worst moves that Twitter has ever pulled. The sadder part is that with Jack Dorsey as CEO of Twitter, I think that it is only going to get worse from here. What I’m thinking is that within the next year or so is that we’re going to start seeing notifications when making tweets in their app, telling people that they cannot tweet that or to “clean it up” so that tweets do not come off as “mean” or “violate hate speech policies.” Essentially, they are going to be playing the thought police for us.

As much as people criticize Twitter right now, it’s only going to get worse from here with Dorsey in charge. Enjoy it while you can because Twitter could be the next social network looking for a new CEO this time next year, pending things go downhill from here.

As for the third-party app users like me and many others. Thanks for screwing us over, Jack. We don’t appreciate this. 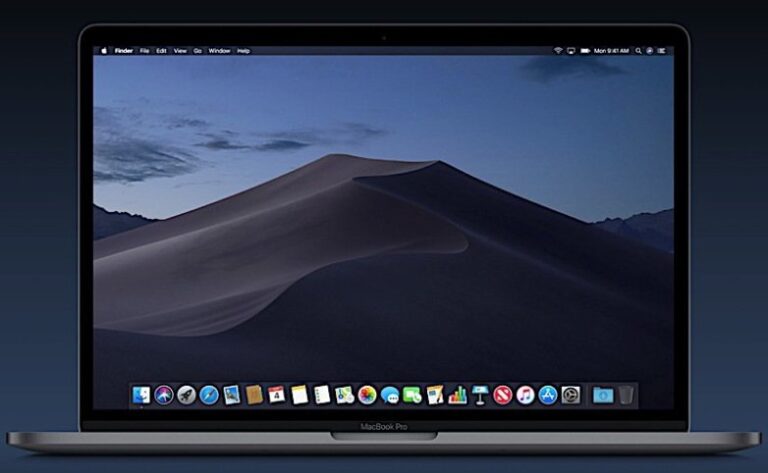 Netflix now allows you to lock your profile with a PIN 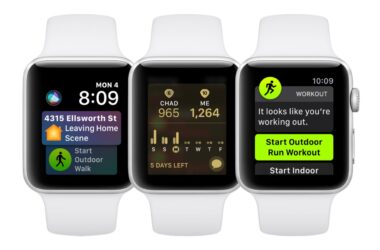