Apple-Driving Us Into The Future 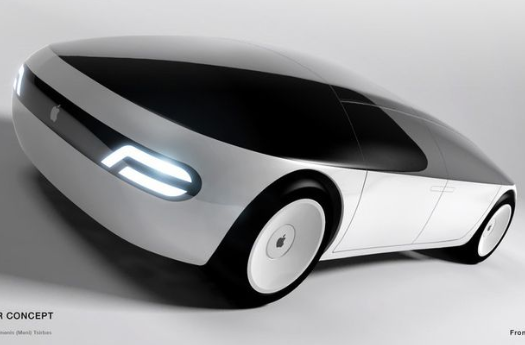 Apple Inc. May be Providing us with a series of self-driving cars, but probably not any time soon.

As of late, Apple has been testing its self-driving technology for the Apple Car, which is rumored to hit the markets in 2024. Until the hardware and body of the car are released, Apple plans to test their designs in the body of Lexus RX450h SUVs. The testing mainly takes place in Cupertino, CA and the surrounding areas.

However, as with regular driving accidents still occur. On August 24th, 2018, an Apple-operated Lexus was rear-ended while merging onto the expressway by a 2016 Nissan Leaf. The Nissan Leaf is a fully electric car, which has been described by some users as slightly difficult to control. Both vehicles sustained slight damage, while all drivers and passengers remained uninjured.

Although the accident was in no way the fault of Apple or the vehicle, it has turned some heads, and left people wondering whether or not self-driving vehicles will be safe enough, regardless of the manufacturer.

Currently, Apple is testing its software in 60+ vehicles. Right now, although there are rumors of Apple creating its own vehicle, credible sources also state that the design may be implemented in other vehicles of other makes, such as the Honda Civic, or even more Lexuses.

And finally, Apple is rumored to be working on a project entitled Palo Alto to Infinity Loop, or P.A.I.L. This service will transport Apple employees between the Apple offices within Silicon Valley.

Avi Blum is a writer, a performer, and photographer. He lives in Austin, Texas