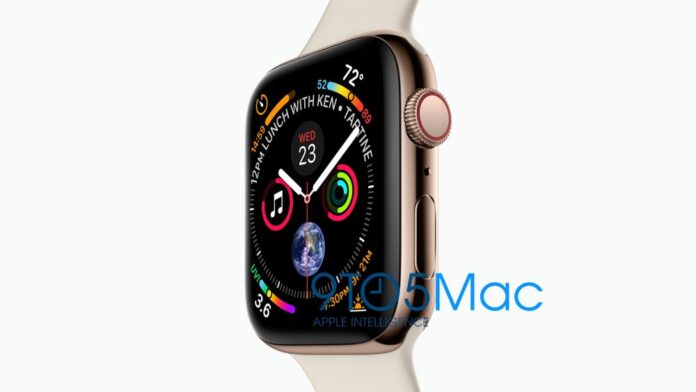 The Apple Watch Series 4, launching in less than 24 hours is the next-generation of Apple Watch.

There is talk that the new Apple Watch Series 4 S4 SiP may be going 64-bit. 32-bit software is not supported on iOS as of iOS 11, and going away on macOS next year, but the Apple Watch S3 processor remains 32-bit.

In watchOS 5, Apple removed support for legacy watchOS 1 apps. The same method will be used for phasing out 32-bit software, and eventually watchOS itself, leaving support for older Apple Watch models questionable in watchOS 6 and later.

The Apple Watch Series 4 is expected to launch tomorrow at the iPhone Media Event with a beautiful new larger screen, faster processors, and new exclusive watch faces. Stay tuned to Appleosophy’s Twitter account for Live Tweets during and after the event.