We normally do not do fan shoutouts on here or across any of our social media platforms, but someone caught our eye and we had to do something about it.

Elliott Walker, also known as @infiniteelliott on his Instagram, YouTube and Twitter accounts, posted this video on his Instagram Story tonight about how a teacher of his got mad at him while he was watching today’s Apple Event in class.

He says in the video, “Funny story earlier today. I was watching the Apple Event in secret and my teacher found me and was like ‘Is it really that important?’ and I just looked at him dead in the eyes and said, ‘YES!’ And then he got really mad.”

Speaking from someone like myself, where in high school, if there was an Apple Event that day, I would have to bring my iPad Mini (the first generation iPad Mini at the time) to class and follow the events on Twitter and also use a limited VPN because my high school had Twitter blocked.

Walker speaks to a group of people (even like me) who get bored in class, have other things on our minds or would rather be doing something else. This is still something I struggle with even today in my college classes.

My personal message to Walker would be to keep doing what you’re doing no matter what anyone else says. I think the world will be a better place because of it.

This kid is amazing and could possibly be Apples biggest fan and promoter…!

Best Buy’s Cyber Week has come and with that comes many deals for Apple products. These come on… 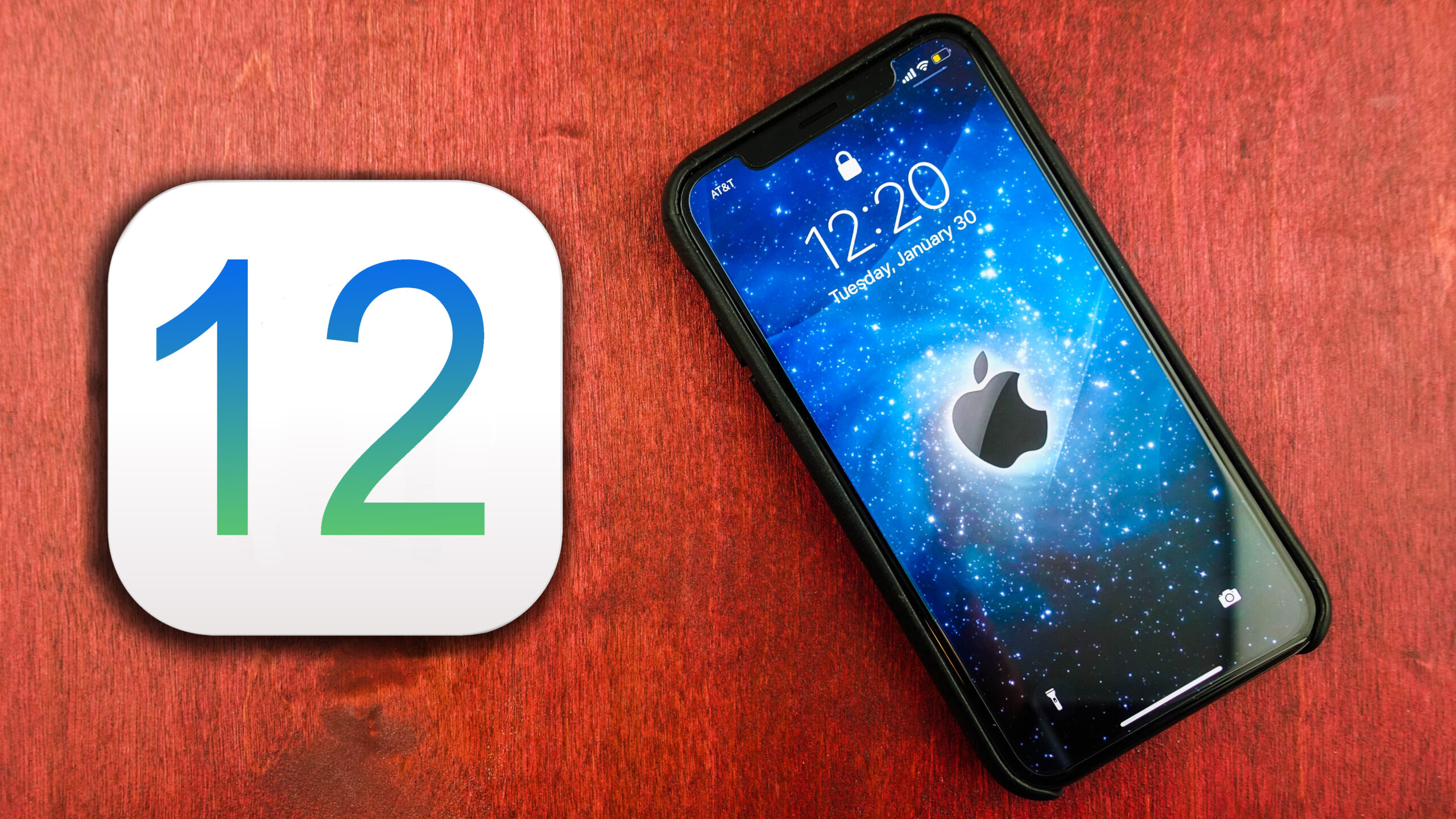 What Happened at the March 2018 Apple Education Event

On Tuesday, there was the Apple Education Event where Apple talked about the current state of education, along…

As part of the company's Deal of the Day promotion, for one-day only, you can get a new…