Apple released an update to the Safari desktop app for Mac. While macOS Mojave comes pre-installed with Safari 12, you can update to the latest Safari update for users running macOS Sierra 10.12 (released 2016) and macOS High Sierra (released 2017), and is good for users who run these older macOS versions on an unsupported Mac.

The Safari 12 update is recommended for all macOS High Sierra users and contains improvements to privacy, compatibility, and security. This update:

This update also includes updates security, outlined in an Apple support document on the security content of Safari 12. 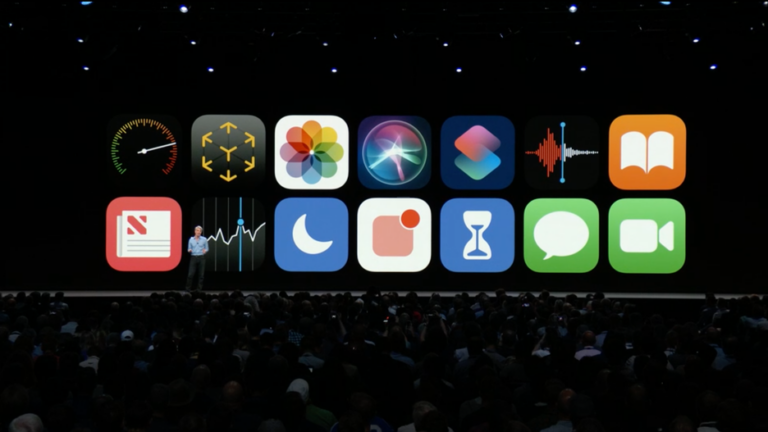 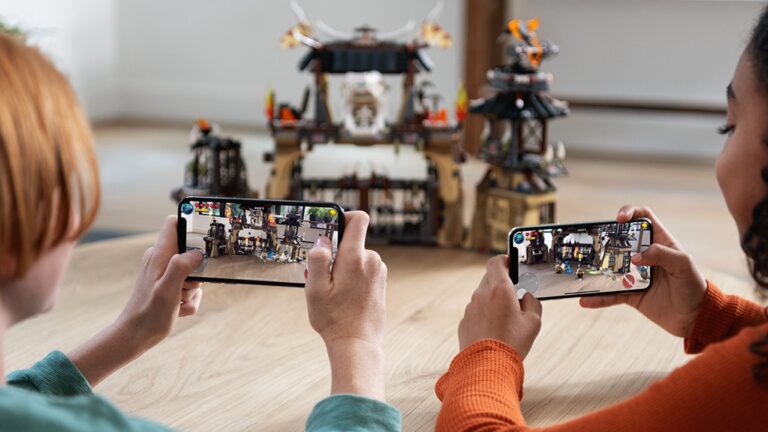 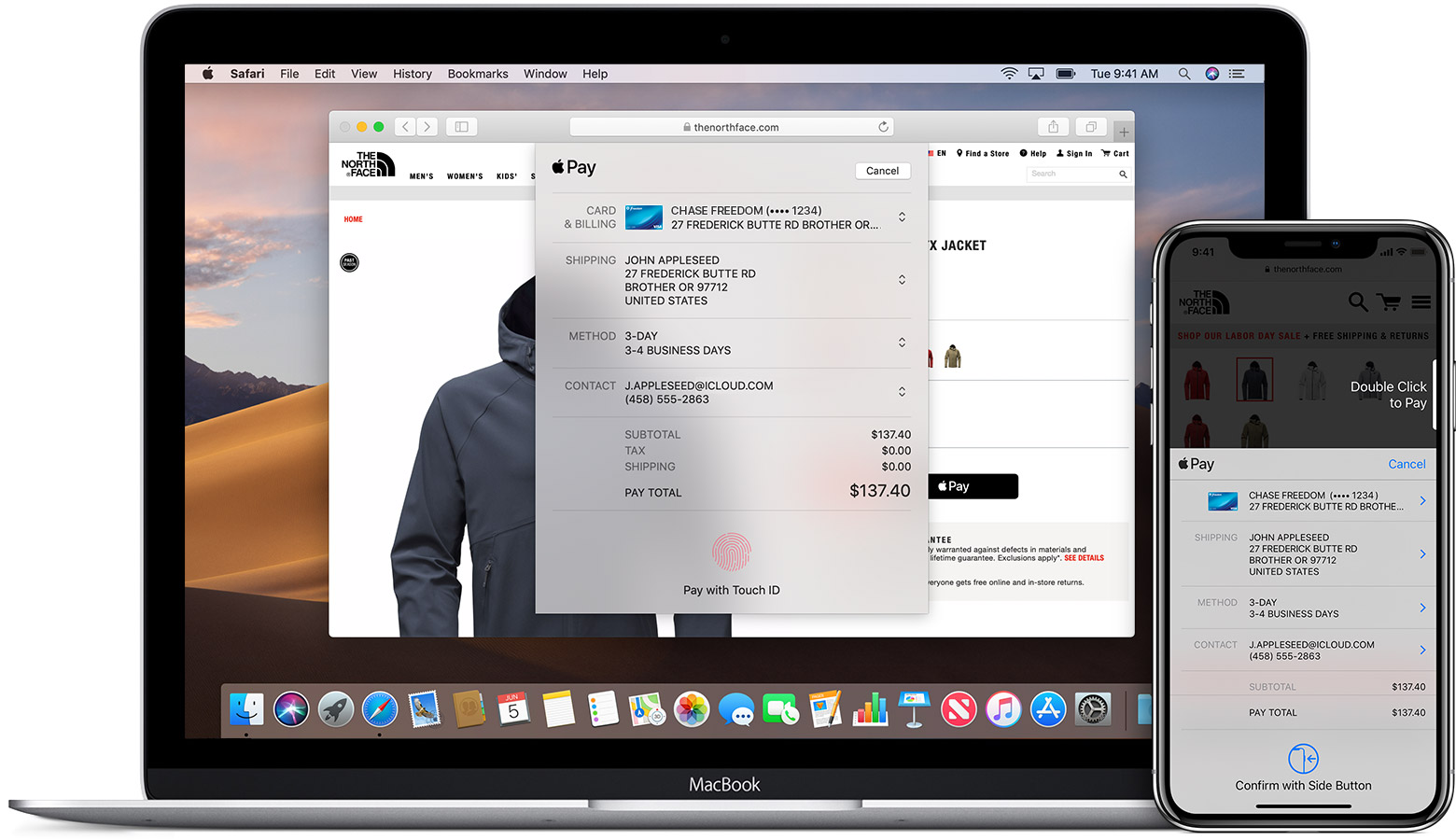 Apple Pay to get coupon code feature in iOS 15

It has been revealed that along with changes coming to Apple Card this fall in iOS 15, there… 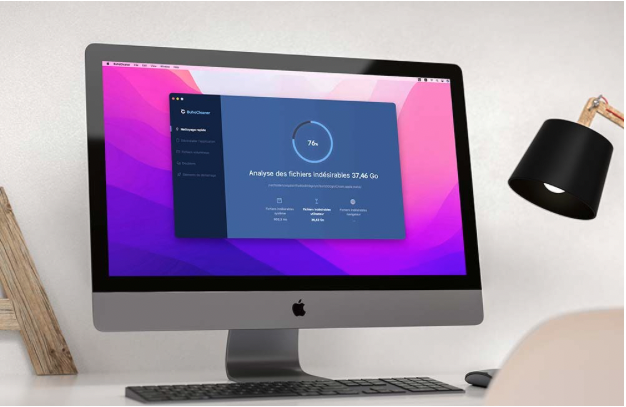 Mac operating systems users have always loved the convenience of their devices. A pleasure that can be quickly… 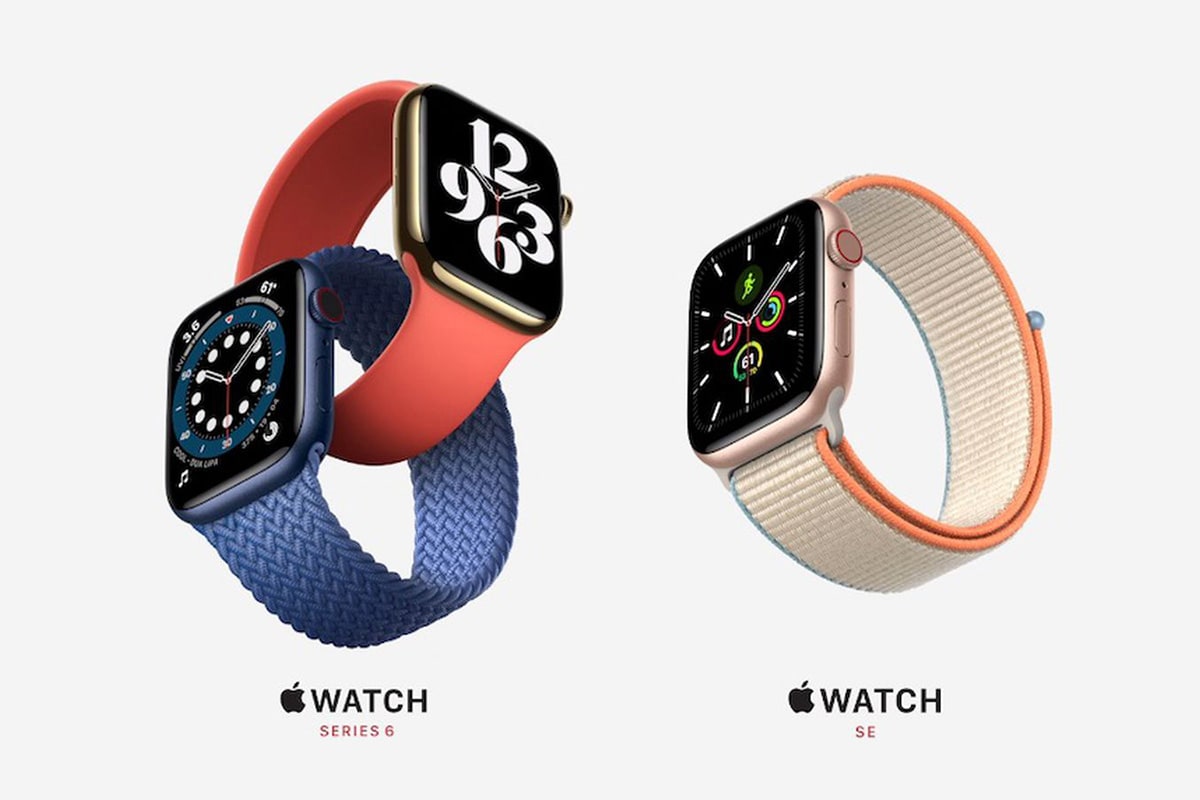