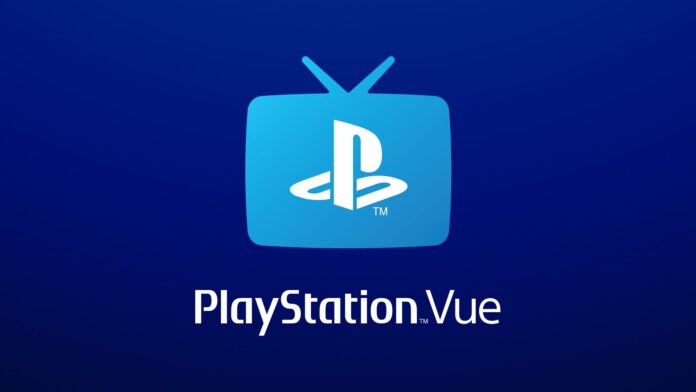 While PlayStation Vue is raising their prices by $5 extra to their plans, the service has added NHL Network.

NHL Network is the home of the National Hockey League and will make PlayStation Vue even more prominent at a live TV streaming service, and could lead it to be a go-to for hockey fans looking to cut the cord from cable and satellite TV since the service also has NBC Sports Network (NBCSN) which shows plenty of hockey games and content throughout the season.

Sony said this in a statement about the increase in price and the addition of the NHL Network.

“With costs rising each year for content, we constantly evaluate each deal to ensure we continue to deliver the content you want while considering the overall value of each package. After reviewing this, we have made the decision to raise the price of all of our multi-channel plans by $5. This change starts today for new customers. Our existing customers will keep their current price for at least 30 days and will see the new price beginning on their first billing cycle on or after July 31…We will continue to focus on making PS Vue the premier destination for live TV streaming, with top networks including HBO, FX, HGTV, ESPN, and NFL Network, in addition to over 650 local broadcast stations. The recent addition of beIN Sports, and soon to be launched NHL Network and ACC Network, will ensure PS Vue has the most robust assortment of national sports channels. While PS Vue already offers unique features such as multi-view on PS4 and Apple TV, the most simultaneous streams at home, and conflict-free DVR (all at no additional cost), we will continue developing new integrations and functionality to enhance your TV viewing experience.”

Sony, nor PlayStation Vue, have not said when the official launch date will be for NHL Network. They did say that customers can expect to see the raise in price for their service in their bill that should be coming on July 31, 2019.