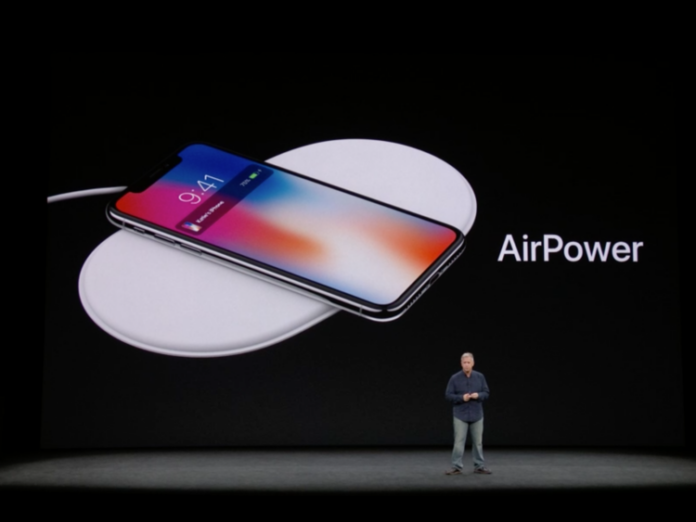 “AirPower what”, you may ask. That’s right, the brand-new iPhone XS & iPhone Xs Max, introduced a few days ago at Apple’s Gather Round Media event include references to the unreleased wireless charger.

“Place iPhone with the screen facing up on AirPower or a Qi-certified charger. You can also use the Lightning connector to charge iPhone and connect accessories.

AirPower was release at the Apple 2017 iPhone Event, alongside the iPhone 8, iPhone 8 Plus iPhone X and Apple Watch Series 3, and has been delayed month after month after month, with reported production issues with overheating and software issues, as AirPower runs a special version of iOS, as reported earlier in the year by AppleInsider.

It is not clear when the product will be announced as Apple removed references to AirPower from their website last week, but we will hopefully see it before 2019, but Apple’s 2018 shipping date has been delayed for far too long.