After users discovered a major privacy flaw in Group FaceTime on iOS 12.1.3, the latest shipping version of iOS, Apple just killed Group FaceTime with a server side kill-switch to prevent people from having to manually disable FaceTime.

This is a very familiar move, like in iOS 11.2.1 when Apple killed HomeKit after 9to5Mac discovered a nasty HomeKit flaw which allowed unauthorized access to Smart Locks and Garage Door openers. This means Apple has noted this incident and will likely release an iOS Software Update (iOS 11.2.4) and an iOS 12.2 Developer and Public beta update to correct the issue locally.

Interestingly enough, Apple downplayed the HomeKit flaw, wording it in a way which blamed a “bug” and not a security flaw, so we will likely see similar release notes with iOS 11.2.4, “coming later this week.”

iOS 11.2.1 fixes bugs including an issue that could disable remote access to shared users of the Home app. 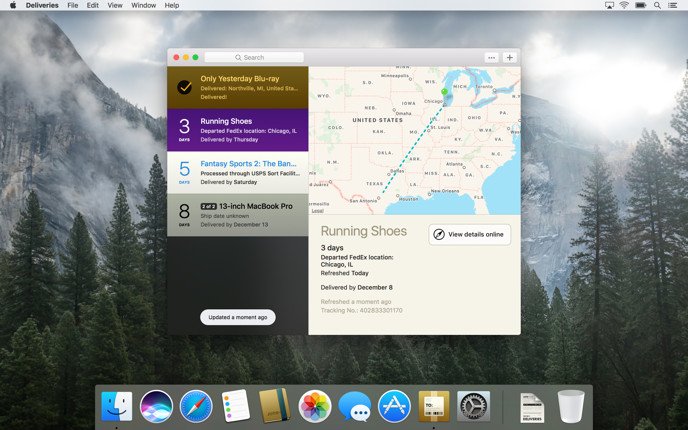 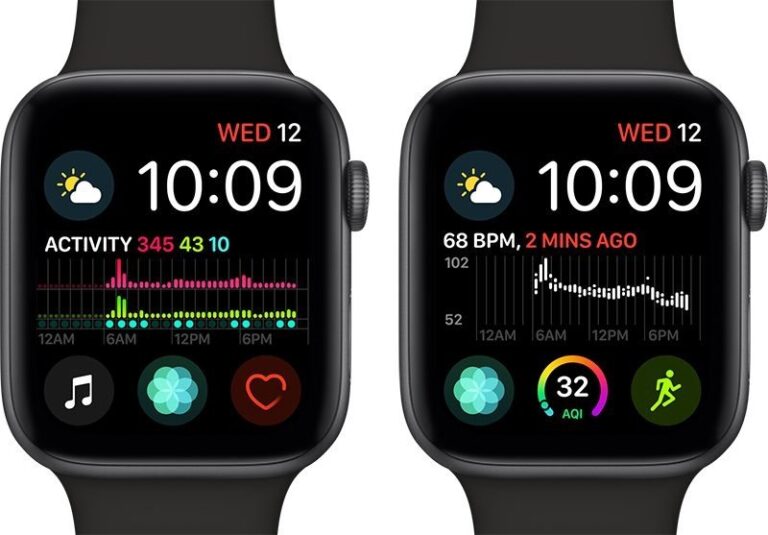 Going to get your 2015-16 42mm repaired? Well, Apple will then be replacing your Apple Watch to a Series 2.

Apple is finally going to push the official update of iOS 13 to the mass today. Apple had…

HBO has had a busy week this week by launching HBO Max to the public. The streaming service…

Hopefully we are getting closer to the end of the coronavirus here in the United States. Still, there…