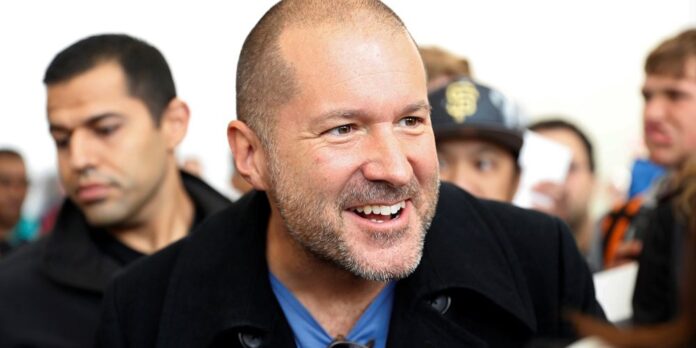 most influential individuals in modern technology

Sir Jonathon Ive will speak in the first academic term at the Cambridge University’s Debating Chamber, where he is expected to share reflections on his career path at Apple.