Yes, Halloween was not that long ago and some may find it bad or weird to start playing Christmas music in early November.

With that said, 2020 has been a rough year and many people are looking to get into that Christmas and holiday season spirit a little earlier now.

After all, Michael Buble has a new Christmas song with Dolly Parton this year on her new Christmas album, so I guess you could say it is that time of the year to get into the spirit.

Not much has changed since last year, but here are some methods of streaming Christmas music this year:

All of the services mentioned here can be streamed from the iPhone, iPod Touch, iPad, Apple TV, Apple Watch and Mac. When using iHeartRadio or TuneIn on the Apple TV, you’ll have to use AirPlay from your chosen Apple device, as neither of those services have tvOS apps.

Did we miss any big ones? Do you know how you’re going to listen to Christmas music this year? Let us know on Twitter at @appleosophy. 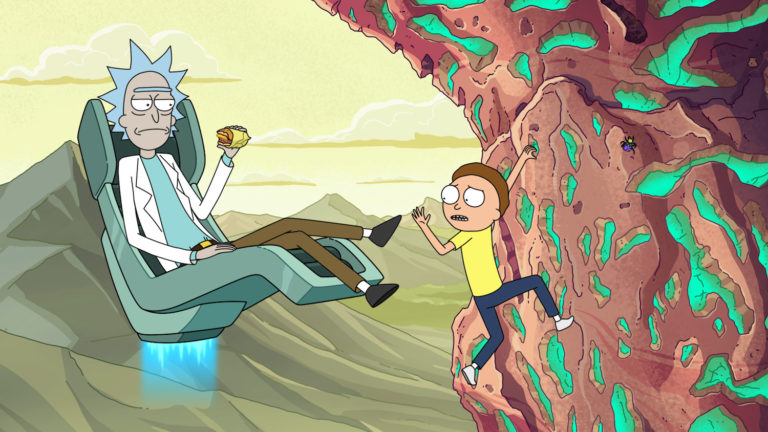 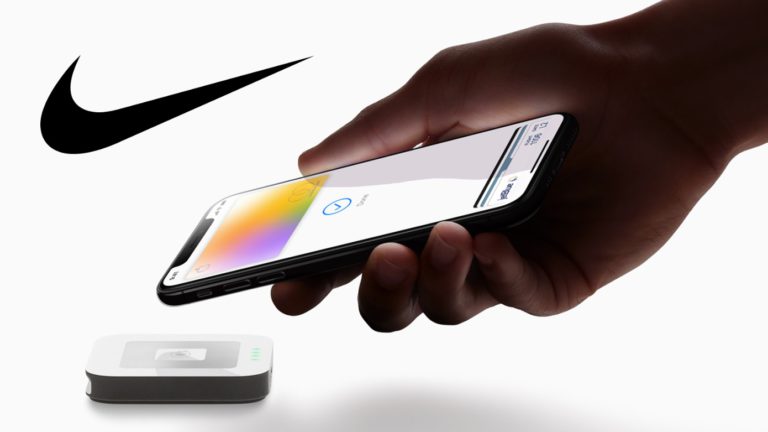 Apple Card Promo: Get $75 in Daily Cash when $75 is spent through Nike 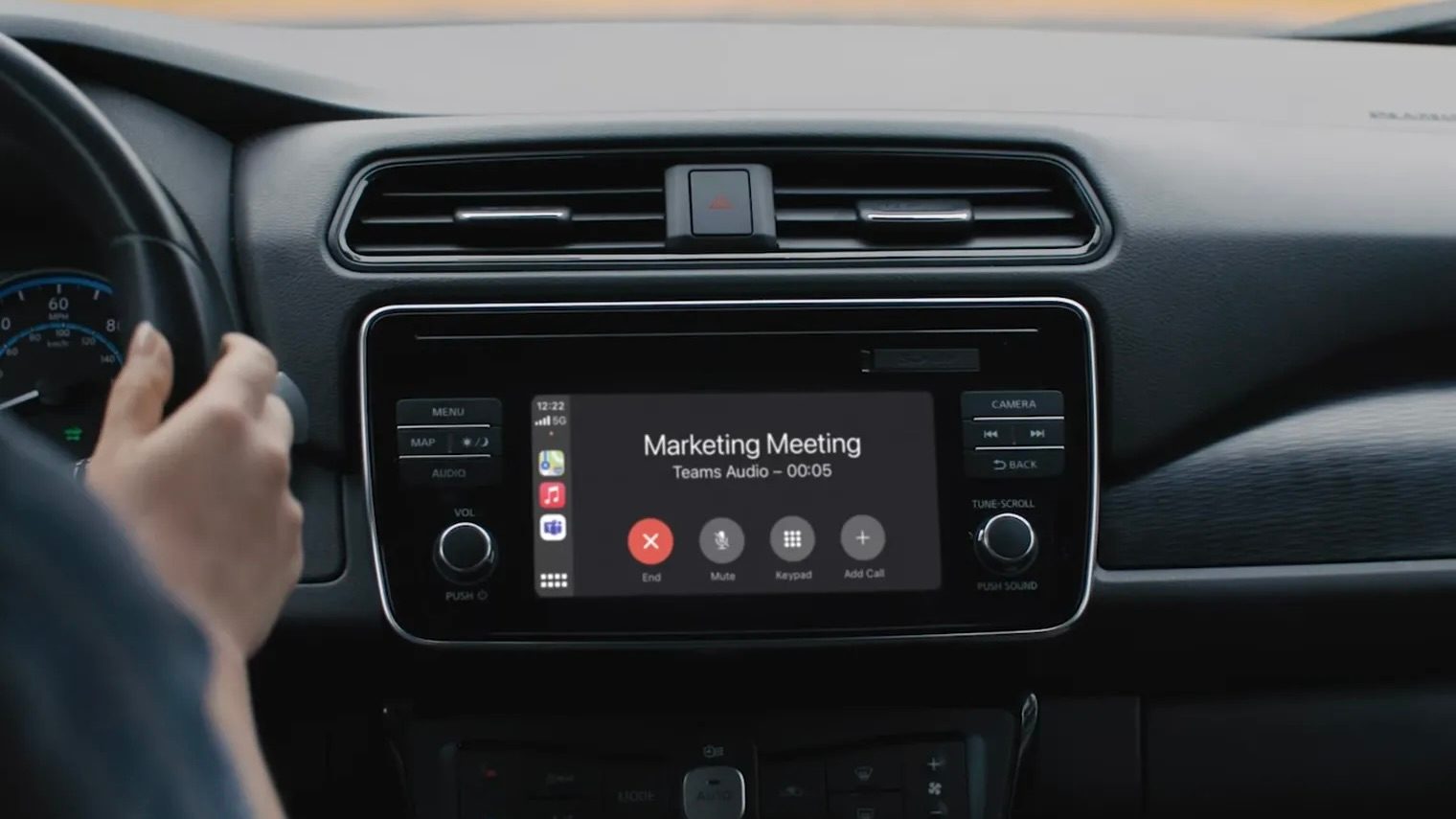 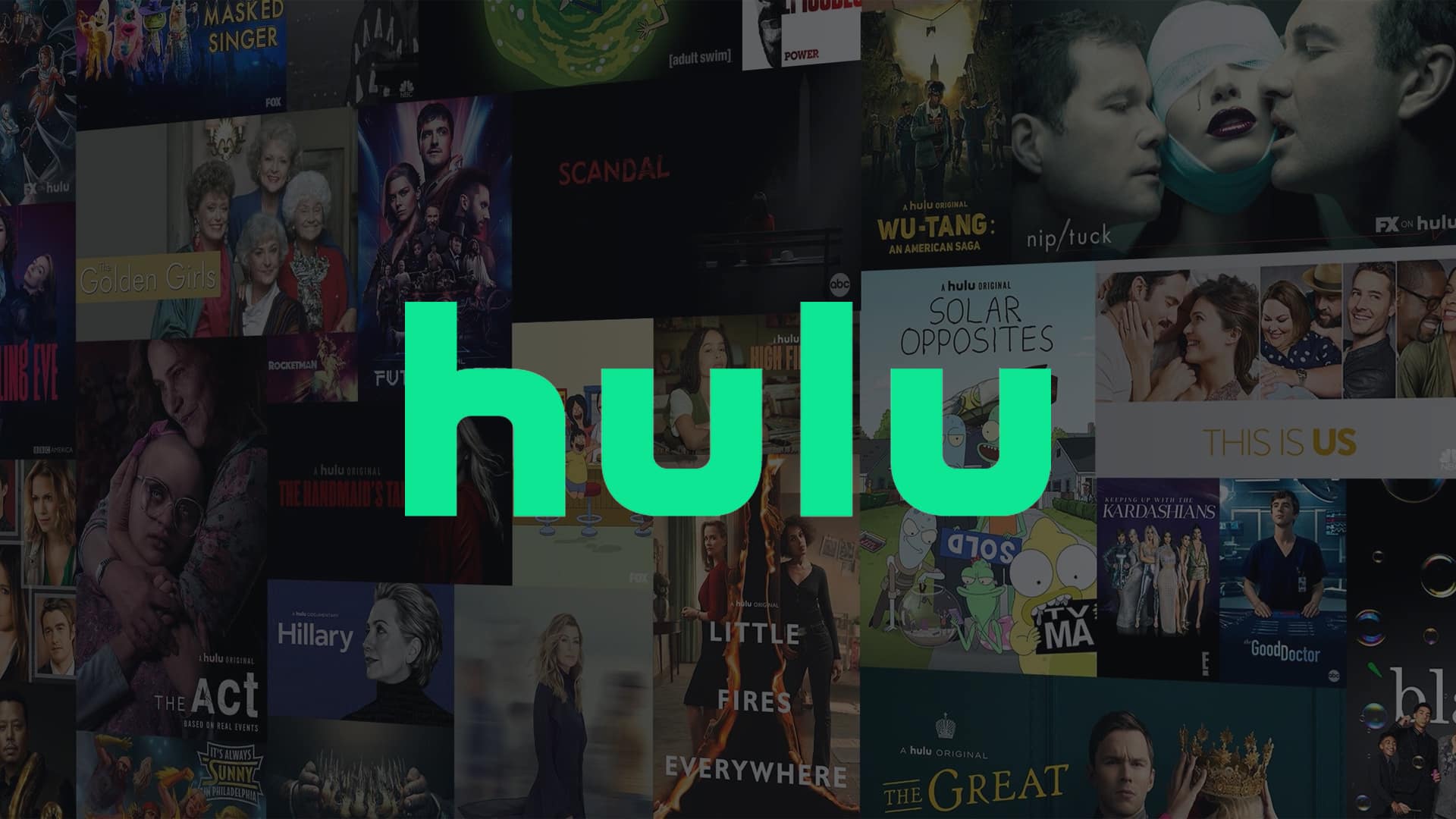 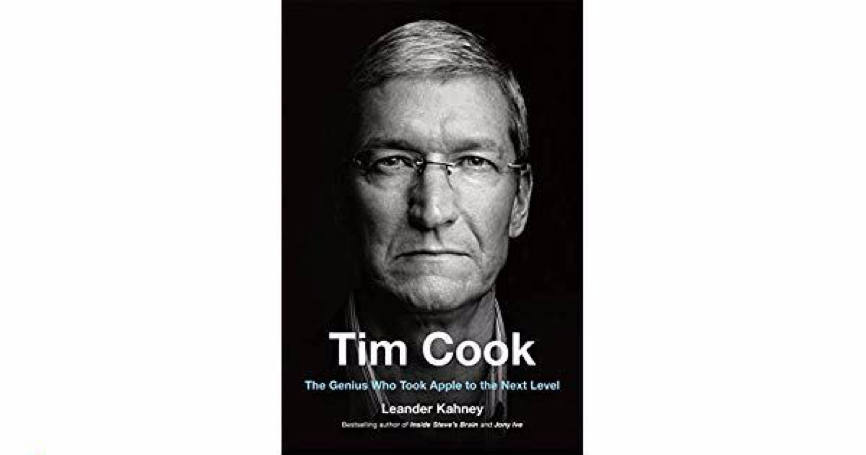 Apple CEO Tim Cook as of tomorrow will have his first biography released and available to the public.…