Apple has been sued today by a Finnish company called “MPH Technologies” over infringements over iMessage & FaceTime technology. According to MPH Technologies, Apple was sued in 2016 and 2017 over the same allegations, but no progress has been made.

The U.S. District Court for the Northern District of California reports that Apple has been sued for eight violations of its secure messaging technology. In the lawsuit, MPH Technologies claims that iMessage, FaceTime and Apple’s VPN technology for business under the VPP program infringe on every patent.

MPH technology claims that the secure communication technologies also relate to Apple’s Continuity feature, debuted in OS X Yosemite 10.10 in 2014. MPH Technologies claim that these violations extend to features such as Handoff, Universal Clipboard, Cellular Call Relay and iPhone Text Messaging Forwarding, and are based off “their technology”

MPH Technologies first contacted Apple about the violations in early 2016 through email. MPH warned Apple of these violations and Apple said:

Apple do not believe a license is required, as the asserted patents are not infringed and/or invalid as MPH appears to be interpreting the claims.

Apple and MPH Technologies seem to be working something out with several conference calls:

During the May 2017 licensing discussions, Apple’s counsel indicated that Apple was  preparing and would shortly send an analysis concerning alleged invalidity of one or more of MPH’s  patents based on prior art. As of the filing of this Complaint, however, Apple has not sent such an analysis to MPH.

Appleosophy contacted the Apple Media Helpline with the following statement:

“Apple declines to comment, and I have no information on this story.” – Apple Spokeswomen

It seems MPH Technologies is looking for an attention grab, rather than a legal battle. however MPH has demanded “undisclosed compensation” from Apple regarding these infringements.

Appleosophy will be updating this post as new information becomes available. 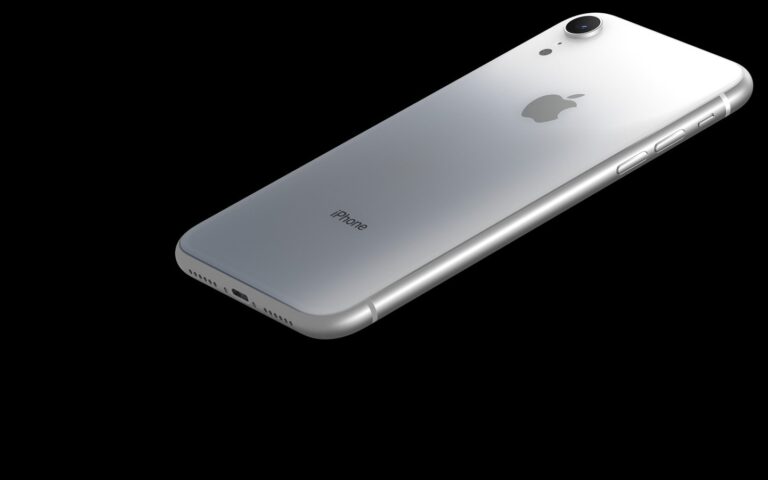 Apple obtains FCC approval for iPhone XR ahead of launch 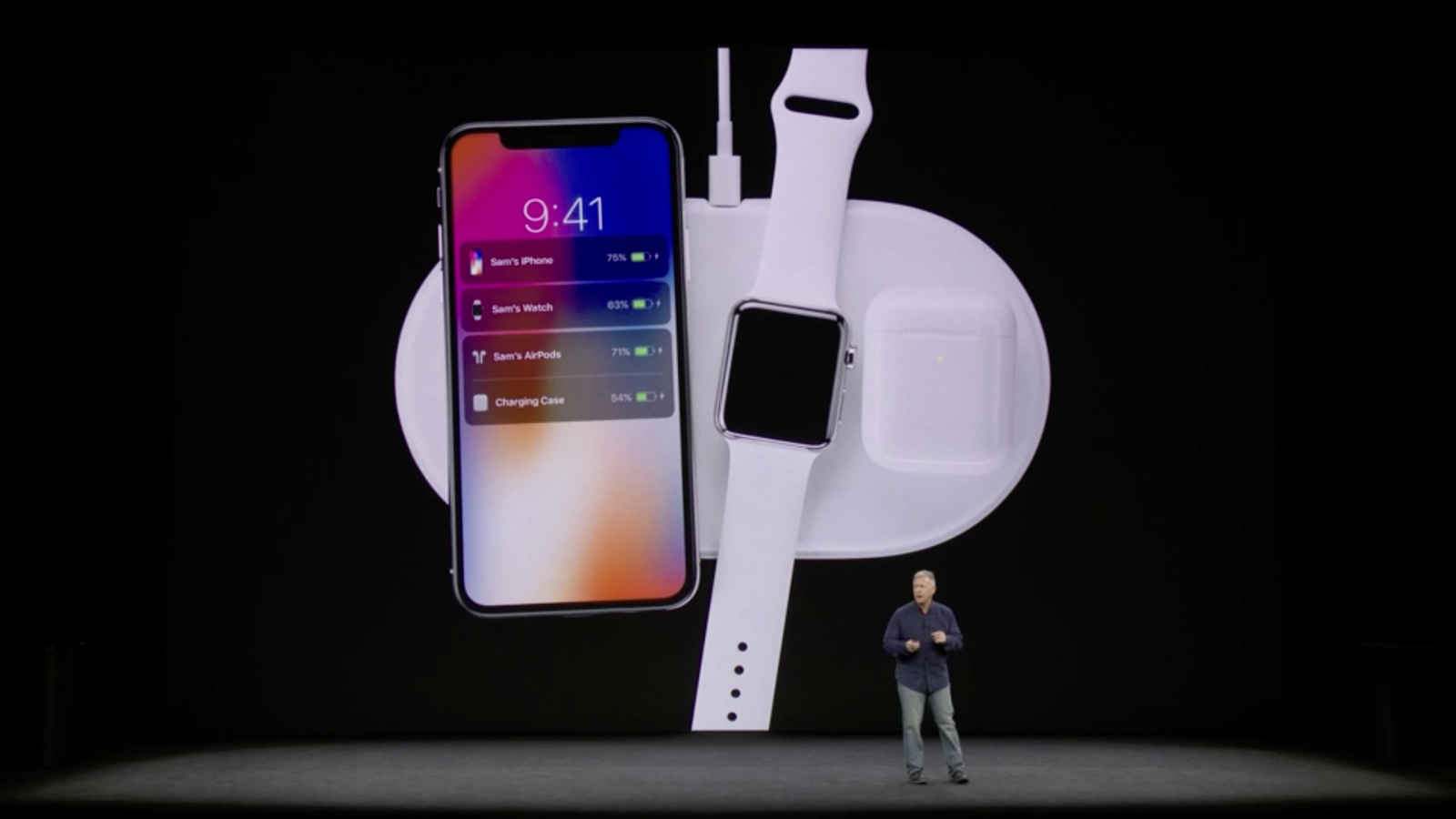 A Great Deal for DirecTV Now

DirecTV is currently offering a great deal on their DirecTV Now live TV streaming service. Whether this is…

Due to the success of Throwboy’s new “Apple Forgot Me” video on YouTube, the company has discounted the…

A new report from Economic Daily News, indicates that the new iPhone 8 will have the touch id…