Staples is a company that is not known for its deals or at least not being featured on deal websites such as 9to5Toys. However, after doing some research on their website, the site does have a lot of Apple product deals at the moment. Here are just some of them.

Apple AirPort Extreme Base Station: Staples is currently selling this Apple router for $67 on their website and stores. The regular price for this product is $99 through Apple.

Apple In-Ear Headphones with Remote and Mic: Regularly costing over $95, Staples is selling the older earbuds for $62.99. However, with the release of the new AirPods and even older EarPods, make sure to do your research to determine whether or not you still want these older earbuds.

These are some pretty good deals that no one seems to be talking about. If you do make a purchase on their website, app, or at their store, be sure to remember that Staples does accept Apple Pay. To view all of these Apple deals, just click here. 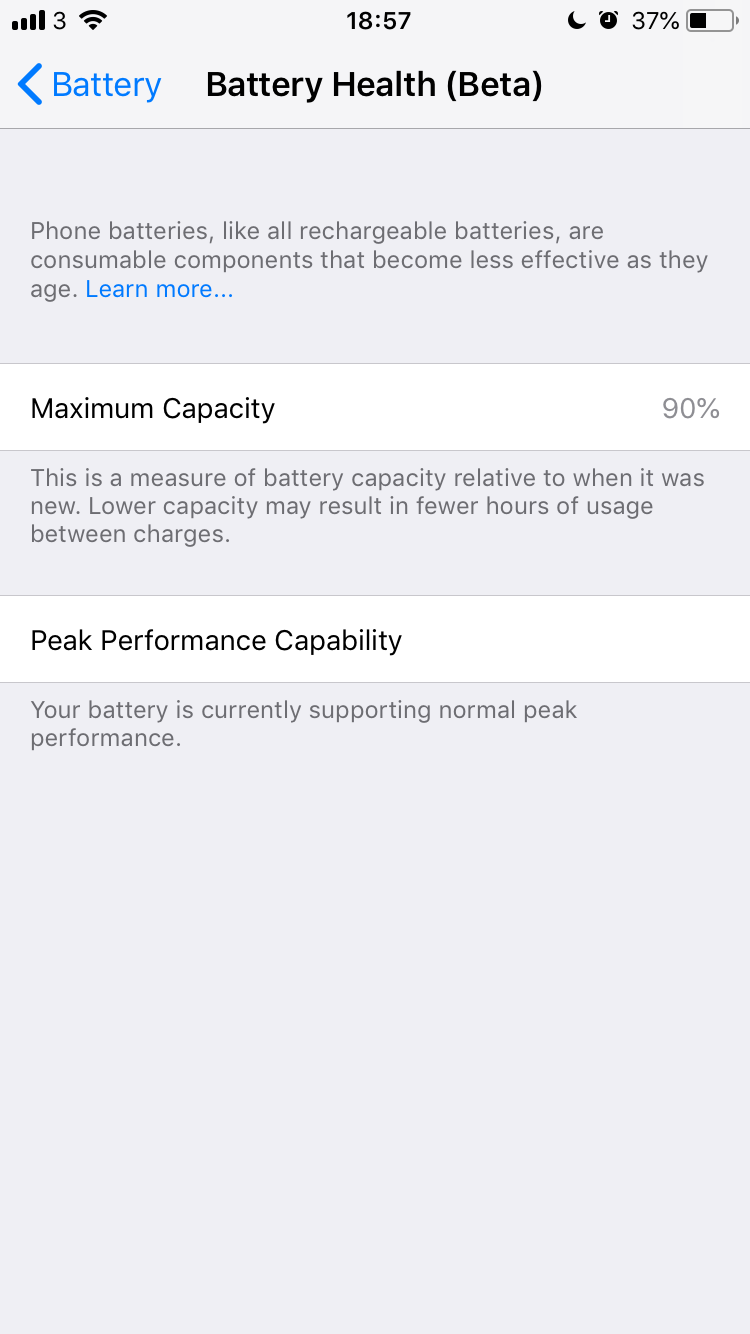 Opinion: How Apple Could Make The ‘TV’ App Better

Apple Pay Deal of the Week: 10 Percent Off Purchase from StubHub

In this week’s Apple Pay deal of the week, we see that users will get 10 percent off…

How to Pre-Order the iPhone Xr

Tonight or tomorrow morning, depending on how you look at it, is the time to order Apple’s brand…

PowrTabs are a simple portable charger in a world of many on-the-go chargers for your iPhone. The thing…