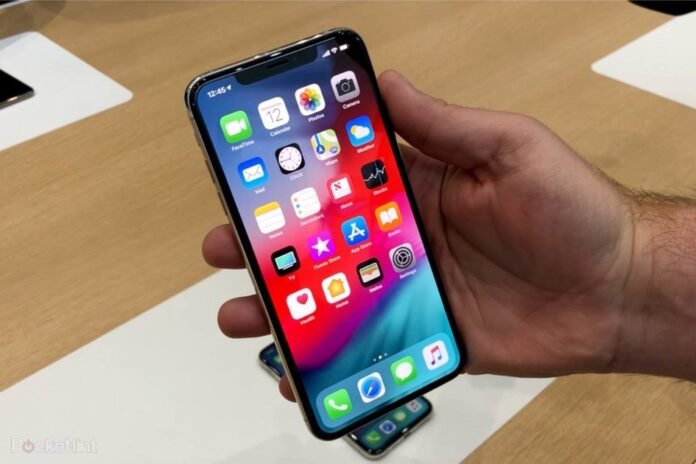 Apple usually ends support for iOS for devices that are five years old, however with the focus of iOS 12 being on renewed performance of iOS on older devices especially, Apple decided to extend support for the iPhone 5s, bringing it up to six whole years of support, from iOS 7 when it launched, to iOS 8, iOS 9, iOS 10, iOS 11 and now iOS 12. It is unlikely that Apple will support it again in 2019 with iOS 13, as its said to bring a new user-interface and significant changes to the iPhone experience, which would require more resources and processing power.

iOS 11 took until November 8th to reach the same number, as reported by Apple’s same results, however at that time with iOS 11.2’s release customers had a bad reputation with iOS 11’s slow and laggy performance, especially on older devices like the iPhone 6s and iPhone 7.  iOS 10 was said to have reached 60 percent of devices in 44 days, while iOS 9 was installed on 67 percent after 64 days. This is a big achievement for the company as iOS 12 is a fantastic release, even on older devices, major bugs have been squashed and new developer-level integrations for UICollectionViews and more result in significantly faster performance compared to iOS 11.

It is likely that these numbers will continue to increase, as iOS 12.1 is releasing soon, with the long awaited Group FaceTime, and 70 + new emojis!