Last week, Tapbots released their newest version of Tweetbot, Tweetbot 5. Tweetbot is a premium third-party Twitter app in the iOS and Mac App Stores that has been around since 2011 with various updates that have come to the app since.

For their newest version, it comes with a brand new look for the iOS version that makes it look exactly like the Mac version, which was just updated this past summer (Tweetbot 3 for Mac).

The first thing that I love about the new Tweetbot 5 is that when scrolling through your timeline, the GIFs and videos play automatically. That feature was always something that I saw in the official Twitter apps, but never in a third-party one.

Speaking of GIFs, when composing tweets now, in Tweetbot 5, you have the option to get and post GIFs right from the app thanks to the fact that in now has GIPHY built into it. Again, this was something that was previously only available in the official Twitter app.

Another item that has been updated in Tweetbot 5 are the themes. The app for the average user has the light and dark options. With that said, the Dark Mode is now a lot darker than it used to be, making it easier to read tweets in my bed at night, whether that be on my iPhone or iPad.

Tapbots did add a tip jar to their app where the user can donate .99 cents, $2.99 or $4.99. This is done to help the developers that make the app since Tweetbot 5 was a free update to Tweetbot 4 users, and typically when Tapbots does make a big update to their app such as this one, they usually make the app a brand new app that users have to buy. However, this time, things are a little different.

When donating to them and their app development, the user can expect to receive five new themes! The names of the new additional themes are Ocean (like Twitter’s dark blue theme in their app), Pumpkin, Manhattan, Vintage and Console.

Given the time, month and season that we are in right now, the Pumpkin theme is perfect because it shows off the Halloween holiday that is next Wednesday and the fall season in general. Plus, it gives the app some more life to it and makes it a little more fun to use.

As for the functionality of the app, it works perfectly. I have been using it since it came out and it has yet to crash on me. The speed of it is great and the animations are flawless. Tweetbot 5 is like an old Steve Jobs product; it just works the way it should.

Although I have only been using this app for the short time that it has been out, I will say that this is, once again, the best Twitter app in the App Store and that money can buy. Tweetbot has always been beautifully designed and made for people who don’t go with the flow of the official Twitter app.

Honestly, the only flaw in the app is that notifications come in two minutes later than when they actually arrived, which is not the fault of Tapbots and Tweetbot, but the fault of the newest version of Twitter’s API that stripped or limited some of the apps abilities such as slower notifications and no more support for streaming.

Overall and all in all, Tweetbot 5 gets 4/4 stars from me. Even though it has been hurt significantly by lame Twitter API restrictions, it is still the best Twitter app in the App Store.

Tweetbot 5 will cost $4.99 for users who have never purchased the app or did not buy Tweetbot 4. If you’re looking for a great alternative to the regular Twitter app, this is the app to get. It is well worth the money!

For those interested, Tweetbot 3 for Mac is $9.99 in the Mac App Store. 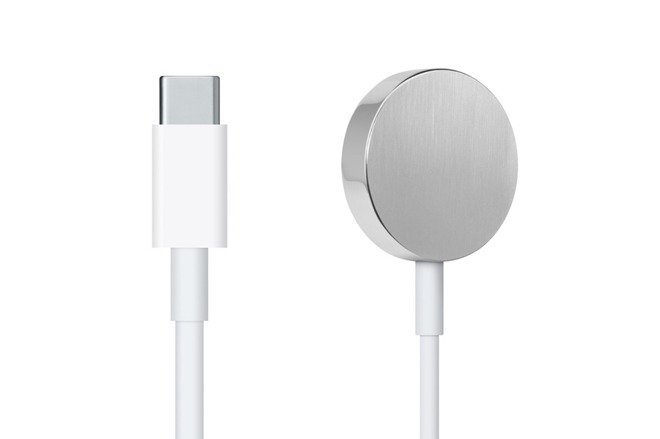 Why You Should Be Using Apple Pay This Holiday Season

Apple used LCDs on every iPhone until last year, when it finally moved to OLED for the iPhone…

Twitterrific, the third-party Twitter app for iOS and macOS today released an app update to the App Store…

According to Appleosophy, these are going to be some of the newest wallpapers for macOS Mojave, which is…