Jing Moreno
6
0
0
Total
6
Shares
6
0
0
Apple released new generation of iPad Pro (2018 models) at the October Event Today. This is Apple’s most powerful mobile device to date, and its performance is unmatched by many laptops. It is bigger and more compact, so its creative role is even more unimaginable, and it supports Face ID. As matter of fact, Cook touts the iPad as the most popular tablet in the world, and no competing product can reach this level.
Design wise, though there is no Home button, there is also no controversial notch, more rounded design. In order to allow more users to carry it around, it uses a slim bezels. The iPad Pro adopted world’s most advanced LCD screen, officially known as the “Liquid Retina Display”, which provides the industry’s most accurate color display, supports P3 wide color gamut and True Tone display technology, as well as the ProMotion that offers 120Hz refresh rate.
Long-rumored USB Type-C port has finally appeared on the iPad Pro, which will help change the way you use the iPad because it offers more features, such as support for external output to the 5K display, or It charges the iPhone, makes it into a “power bank”
The new iPad Pro also includes the Face ID. Apple says this is a seamless unlock experience that is the most secure one on any tablet or mobile PC. It got Animajor and Memoji as well. Of course, Face ID can be Landscape orientation. All of this are powered by A12X bionic chips, which provide up to 35% in speed increases, plus 2X in graphic improvements, it’s totally a speed master!
In addition, the new generation of iPad Pro has a maximum storage capacity of 1TB and is faster. The new generation iPad Pro also offers a louder four-speaker design, 12 megapixel camera capable of recording [email protected] video, Bluetooth 5.0, eSIM card, Gigabit LTE, up to 10 hours of battery life, however, it dropped the 3.5mm headphone jack, sadly.
The new iPad Pro starts ar $799 for 11-inch version, while the 12.9-inch model will be sold for $999.
Image Via Engadget 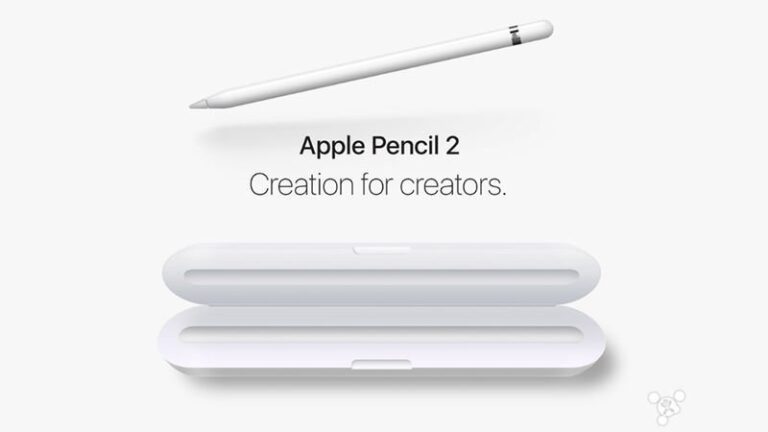 Summary of the October 2018 Apple Event

Today is National Ice Cream today, and what a perfect day to celebrate it since we are currently…