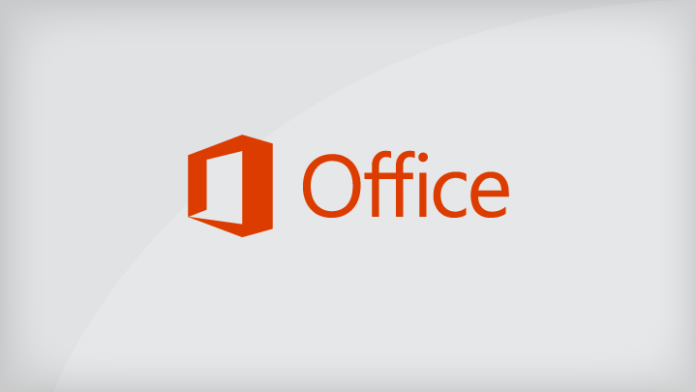 As of today, you can now download Microsoft Office onto your Mac via the Mac App Store. This was first announced at WWDC 2018 by Apple.

Before today, Mac users could get Microsoft Office through Microsoft, whether it was on a disc back in the day, or in today’s society, with a digital code.

With that said, although downloading the apps is free, you must have an Office 365 account in order to get all of the features available in Microsoft Office and its apps. The good news is that this can all be done through the Mac App Store now.

Here are the following versions of Office 365 and their prices:

These prices are all subscription-based and that they renewed yearly and can be renewed yearly through iTunes. Microsoft Office has been available on the iPhone and iPad through Office 365 too for the same subscriptions prices as listed above.

“We are excited to welcome Microsoft Office 365 to the all new Mac App Store in macOS Mojave,” said Phil Schiller, Apple’s senior vice president of Worldwide Marketing. “Apple and Microsoft have worked together to bring great Office productivity to Mac users from the very beginning. Now, with Office 365 on the Mac App Store, it’s easier than ever to get the latest and best version of Office 365 for Mac, iPad and iPhone.”