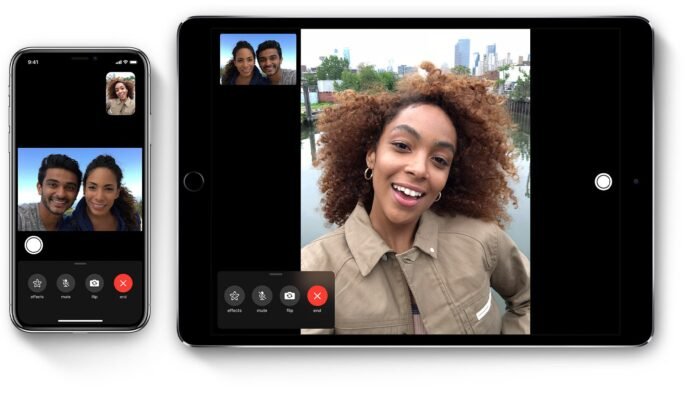 There has been another FaceTime bug which allows anyone who joins a FaceTime call from an iPhone or iPad to hear you (and see you) even when you haven’t answered the call.

Apple has made an official comment to Axios with the following:

“We’re aware of this issue and we have identified a fix that will be released in a software update later this week.”

Since Apple is usually very firm on Privacy, with Tim Cook tweeting that “We must keep fighting for the kind of world we want to live in. On this #DataPrivacyDay let us all insist on action and reform for vital privacy protections. The dangers are real and the consequences are too important”, it is very strange how they let a bug like this slip under the radar on iOS 12.1 or above – but mistakes happen, and it is good to see Apple taking swift action to correct this issue.

One Macrumors reader notes the following, and Appleosophy could not agree more:

Appleosophy recommends you disable FaceTime until the issue is officially resolved by Apple.

Appleosophy does not condone or encourage the use of this malicious bypass. This is a news article designed to inform Appleosophy readers on the issue.