Apple Pay may possibly launch in Mexico tomorrow according to bank 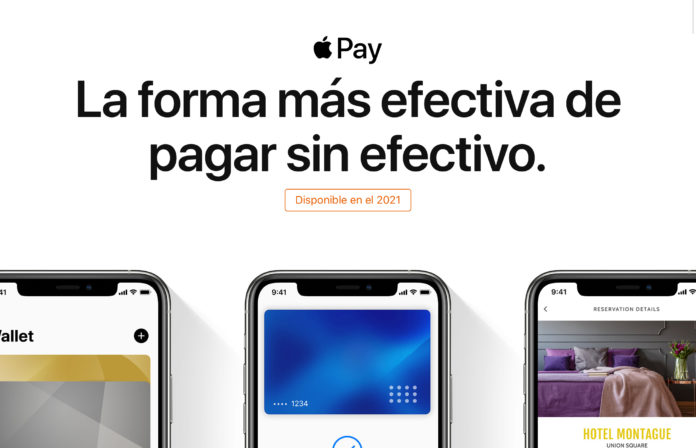 Apple Pay could possibly launch tomorrow in Mexico according to the bank Citibanamex, which is one of the largest banks in the country.

Discovered first by Appleosophy’s David Becker and Twitter user @laLozrb who shared screenshots asking the bank when Apple Pay will be available. It looks Apple Pay could possibly launch in Mexico soon as tomorrow according to a Twitter Direct Message response from the bank.

Also said in the direct message from Citabanamex, Apple Pay will be available for Citibanamex users who have credit / debit cards with the bank and cards can be added using Citibanamex’s app or with Apple Wallet.

A few months ago, Apple has teased that Apple Pay will release in Mexico in “Early 2021” according to Apple’s Mexican website. So it is definitely expected for Apple Pay to launch in Mexico anytime now.

Excited that Apple Pay could possibly launch in Mexico as soon as tomorrow? Comment down below!