Apple has had a bad week privacy-wise, it was reported on Monday that a FaceTime bug could allow you to hear audio from a person you seeks to call, even if they do not accept the call. Now, a new security flaw is being discovered, this time is related to Apple’s message platform, aka iMessage.

According to the report, an iPhone spy tool developed by former US government intelligence operatives allowed the United Arab Emirates government hack into iPhone to obtain photos, emails, text messages and location data, and even passwords through an undisclosed vulnerability in Apple’s iMessage, which helped utilize the powerful iPhone hacking tool called Karma.

“Karma was particularly potent because it did not require a target to click on any link to download malicious software. The operatives understood the hacking tool to rely on an undisclosed vulnerability in Apple’s iMessage text messaging software.”

The iMessage vulnerability was used by team Project Raven, who help the UAE hack into the phones and computers of its enemies. Raven hacked into the iPhones of hundreds of activists, political leaders, and suspected terrorists. Since the hack takes advantage of an iMessage flaw, which means it does not work on Android devices and doesn’t intercept phone calls.

Find out more about the hacking tool and how the US government may involved in it, head to Reuters’ special report on the spying tool Karma and the team who behind it. 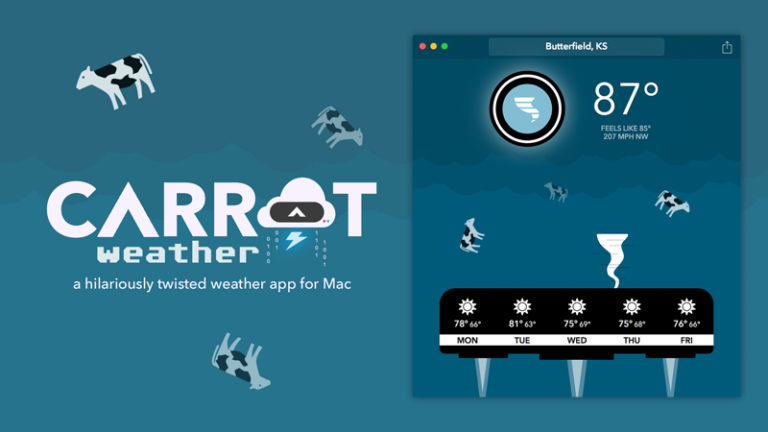 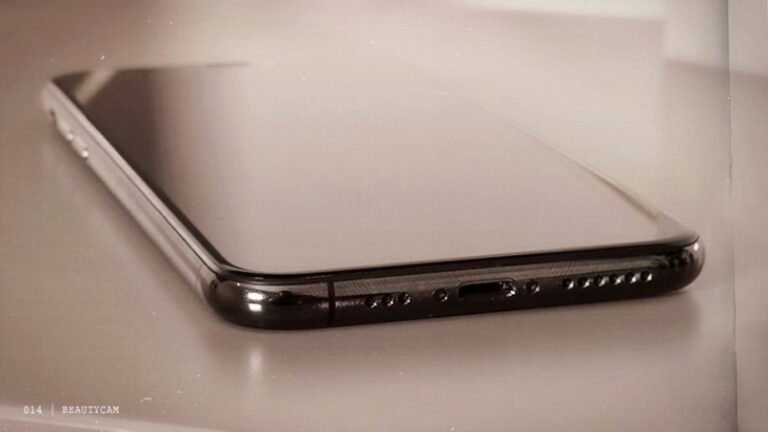 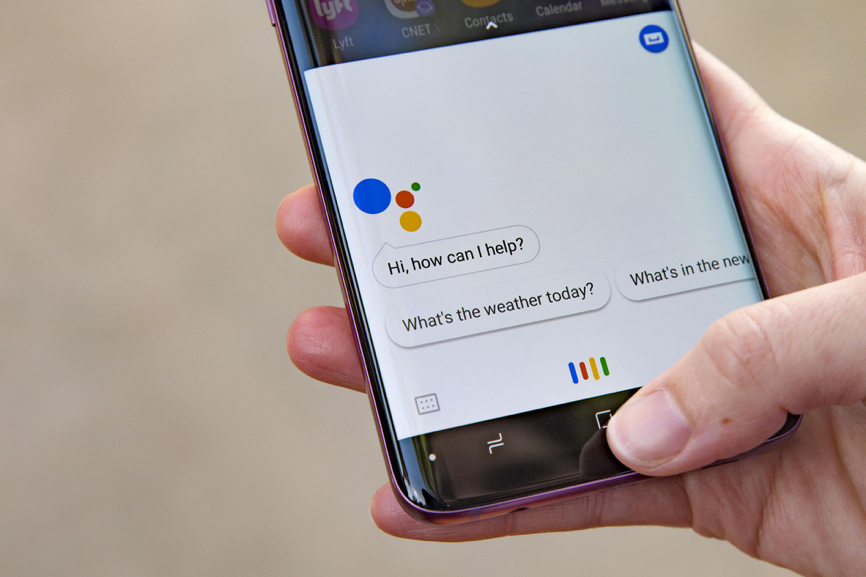 Is Siri in trouble?

Google Duplex, the A.I. voice assistant service from Google is reported to have started to work on non-pixel… 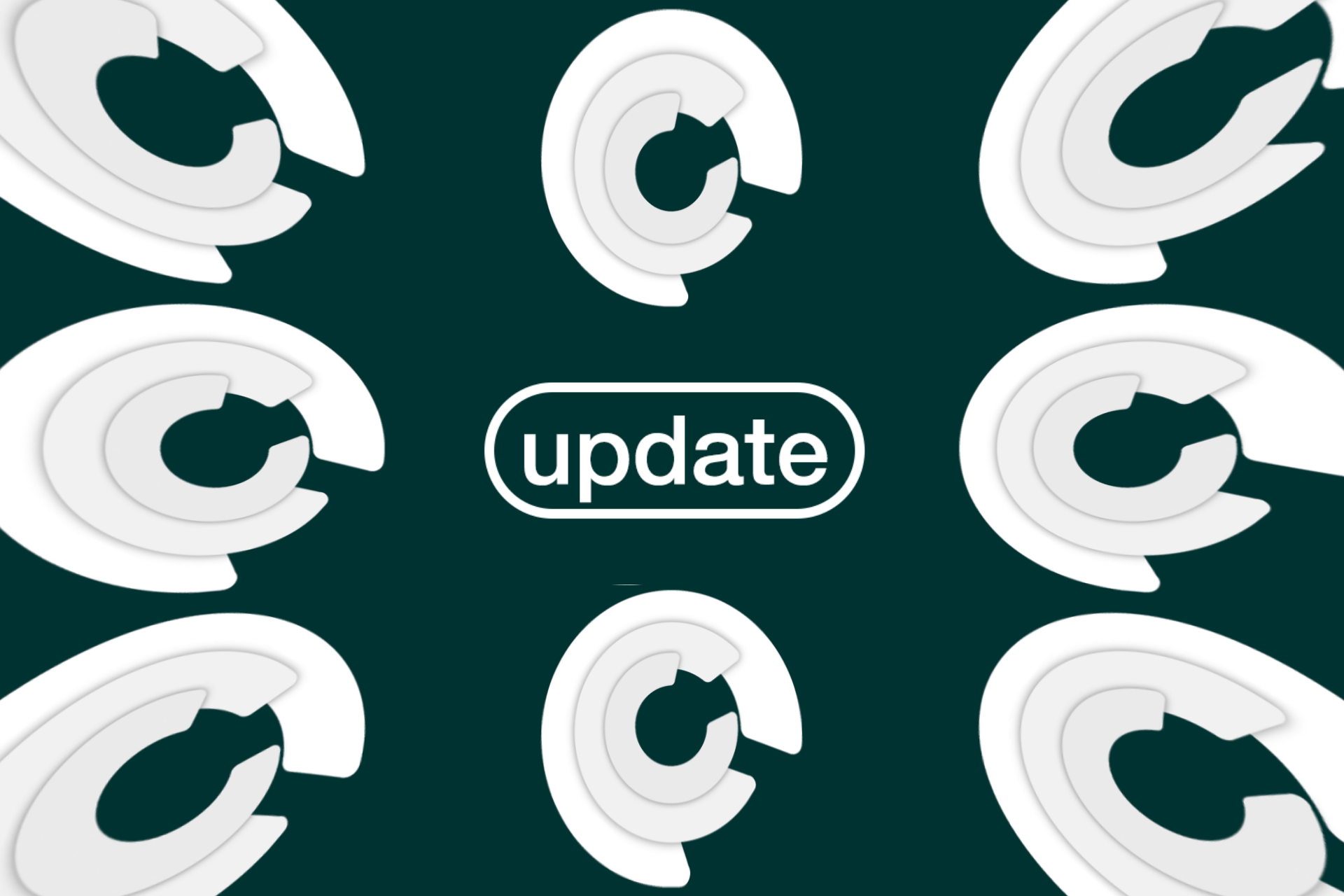 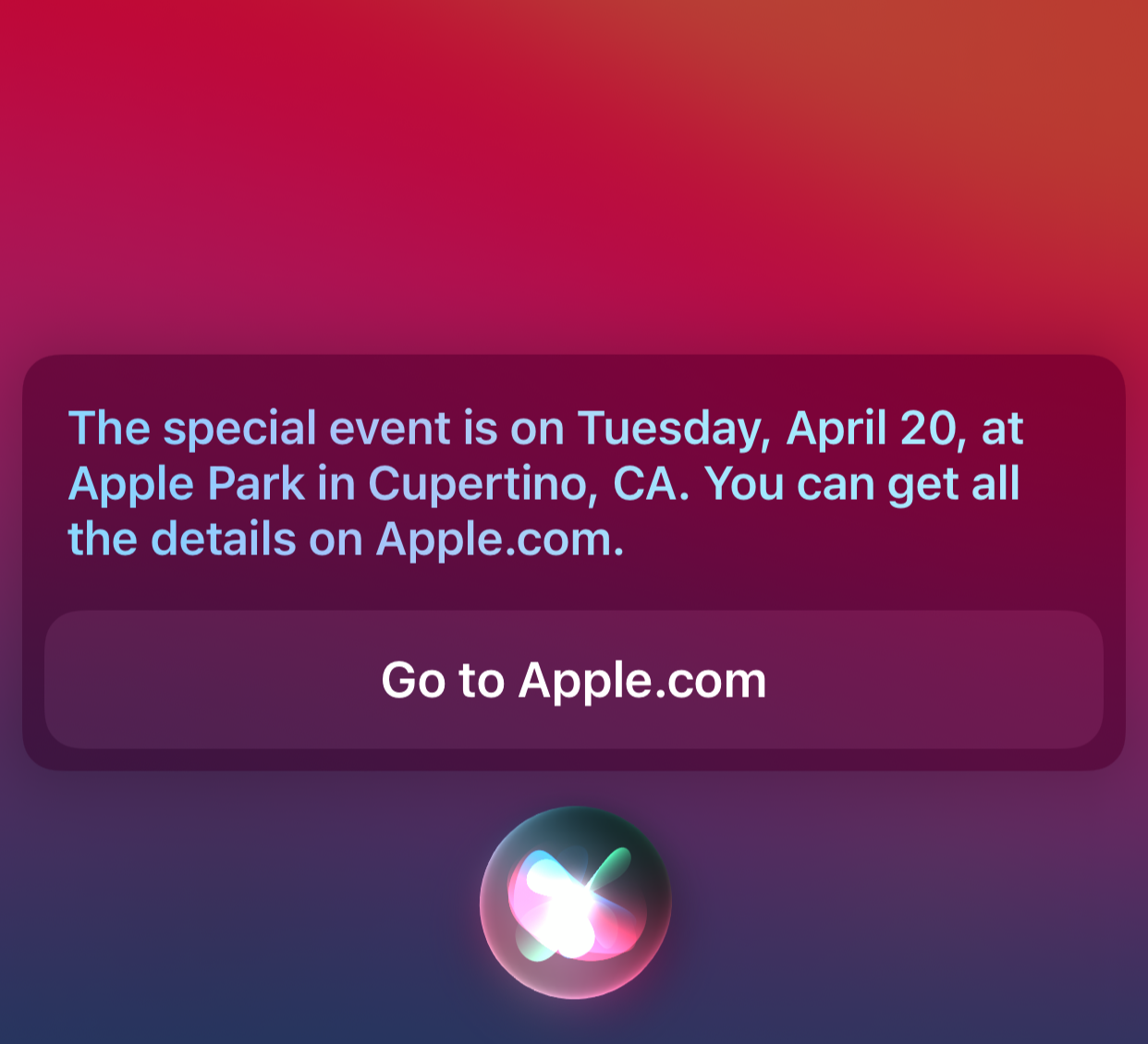 “Hey Siri, When’s the next Apple Event” Siri: “The Special Event is on Tuesday, April 20th, at Apple…