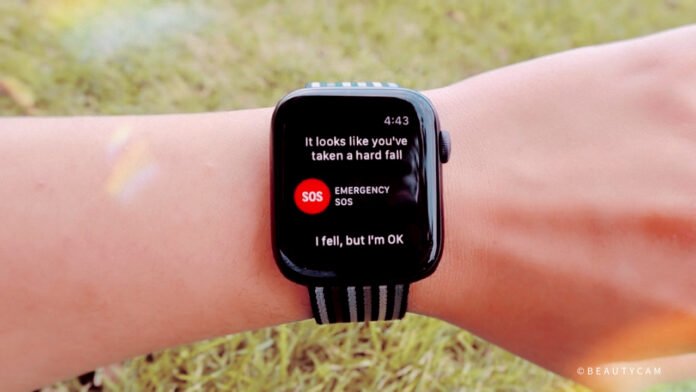 Norwegian man named Toralv Østvang fell down while walking to the restroom in middle of the night, and he was bleeding a lot and has lost consciousness. Good thing his Apple Watch Series 4 detected the fall. After the Apple Watch found out that he didn’t get up or move for a minute since he passed out, the Apple Watch called the local emergency services and ambulances and police arrived at his home.

“It could have gone so much worse. All morning we asked, ‘What had happened if he hadn’t worn an Apple Watch?’ He didn’t bring his iPhone X in the bathroom. It’s amazing that he got such quick help from the alarm, until the police found him. It was a serious fall, perhaps it saved his life.”

This is exceptionally useful because the Apple Watch Series 4 saved his life from a syncope by automatically informing emergency services and contacts after he didn’t move from the fall. He didn’t even brought his iPhone to the bathroom, so this has to be unbelievable that he wasn’t able to contact the emergency services after he fell down. He also had severe bleeding and a few fractures on his skull, so if the police and ambulance didn’t come to his house immediately, he would’ve went in a coma or died.

Picture of Østvang’s iPhone X shows the data of his overnight fall:

This is a recent report as his iPhone says the fall happened on February 2nd, at 4:13 am. He didn’t even have any other device to detect his falls other than his Apple Watch, which is most notable enough for the device that detected his fall. This is the second time fall detection on the Series 4 Apple Watch has made it to the news, which the first one was at Sweden back then in October 2018.

Fall detection is one of the most life saving features on the Apple Watch Series 4 today, and it helped many Apple Watch wearers from accidental falls, tripping over items, and syncopes. Now Østvang is resting peacefully and recovering in the hospital, with his Apple Watch still on his wrist.

(Thanks to 9to5Mac for the information and the images for this article.)