(UPDATED) How to Stream Super Bowl 53

The Super Bowl is here once again and many of you are probably going to be wondering on how to stream it once again this year.

This year, the New England Patriots will be playing the Los Angeles Rams. The game is on February 3, 2019 and will begin at 6:30 PM ET on CBS.

With that said, here are some methods on how to stream the game this year:

The first method will be through live TV streaming services. These are services that allow for consumers to watch networks without having to pay for an expensive cable or satellite package, along with the fact that they work just like Netflix and Hulu.

When it comes to using these streaming services, since CBS typically comes in through a local CBS affiliate, not all of the live TV streaming services will have CBS and other local networks. The good thing with this is that users can check the streaming provider’s website to see which local channels, if any, are available in their area.

Some of the top choices for live TV streaming services are:

Yahoo and Tumblr are other media sources that will also be streaming the game from their websites. Yahoo did acquire Tumblr in 2013.

And if all of those are not an option for you, the official NFL app in the App Store will be providing a live stream of the game as well.

All of these services are available on the iPhone, iPad, iPod Touch, Mac and Apple TV. If you’re using a Mac, you may have to use a browser like Google Chrome or Firefox in order to stream the game since some streaming providers do not support the use of Safari.

We hope you enjoy the game and the commercials that will be shown during the game as well. 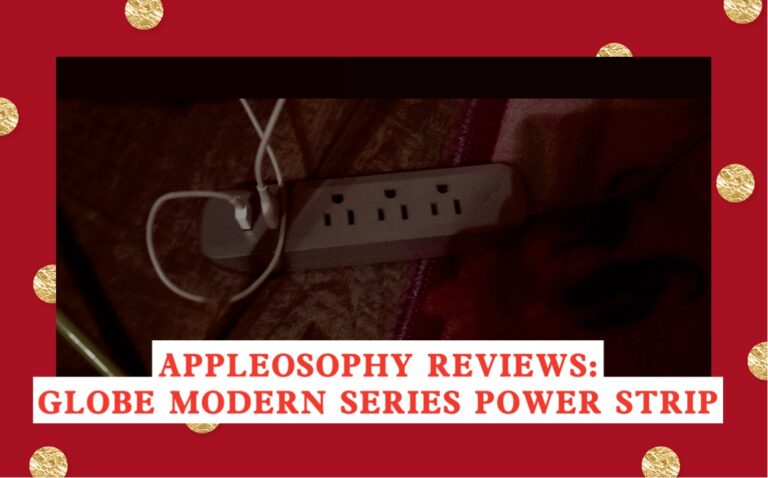 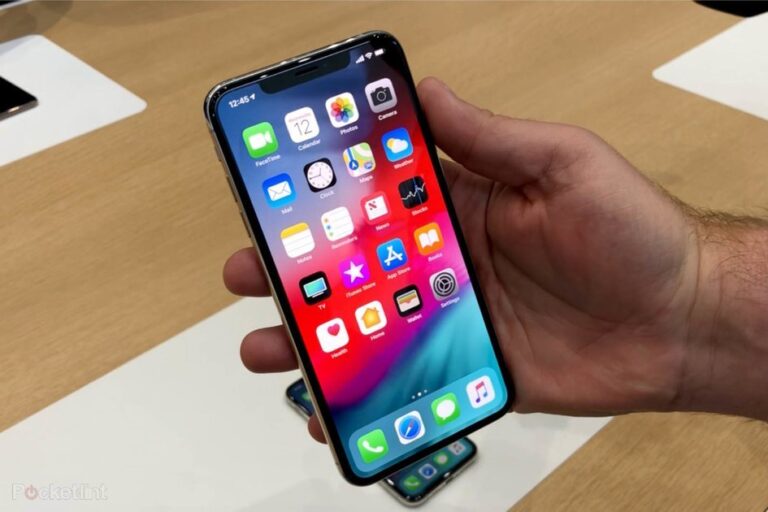 How to put your iPhone in recovery mode

After being announced on the 2019 September event, the Reseach app has been released for customers in the…

Over the weekend, it was reported in the Apple Pay subreddit on Reddit that GEICO is now allowing… 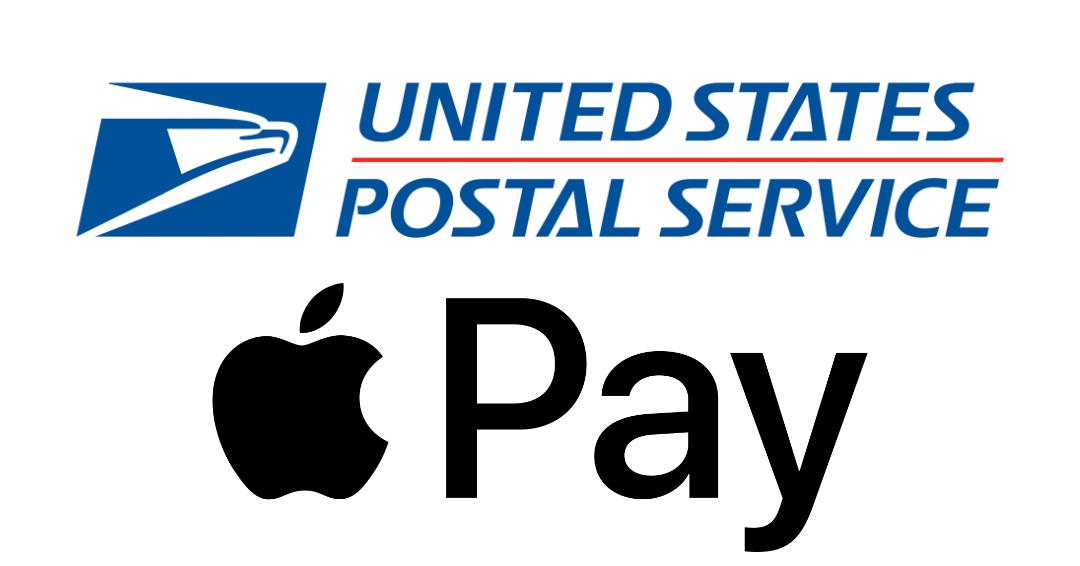