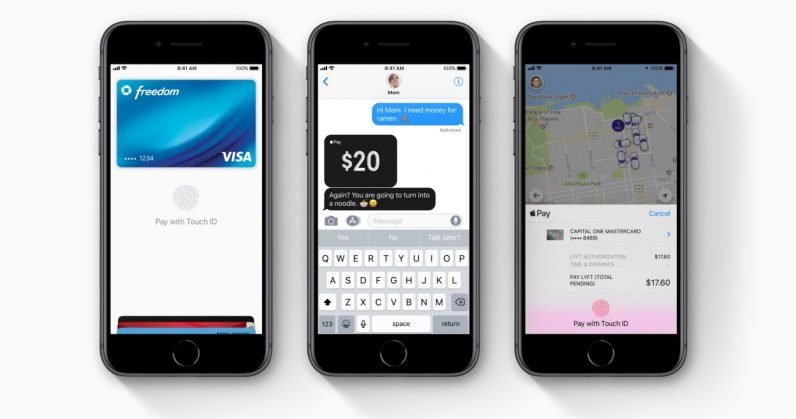 Apple Pay could soon be coming to the Czech Republic soon after a close source said that it could be there as soon as next week.

This is not the first time that Apple Pay has been rumored to be coming to the Czech Republic. However, according to 9to5Mac, their source says the following:

According to our source, working in a company belonging directly to the first wave of Apple Pay support, Apple set an embargo on February 19, 6:00.

The same report goes on to say that five banks have been included and should be supporting Apple Pay. The banks are Komerční banka, MONETY, Česká spořitelna, Air Bank and mBank. Again, the launch day looks to be on February 19, 2019.

It has not been said whether or not it will just be Apple Pay that is supported, or if Apple Pay Cash will be supported as well?

Last summer, it was rumored that Apple Pay was supposed to come to the Czech Republic, but now in early 2019, it seems as though everything is starting to come together it to finally be supported over there.