5G, Cloud Computing, and Self Driving. The Future is Near.

We are on the brink of evolution. 5G capable networks and smartphones are going to be launched this year, and contrary to popular belief, 5G is not faster 4G. It is a whole new evolution of data transfer technology and tech trend 2020. 5G is going to enable possibilities that were not considered before, due to the non-existence of such high-speed networks. 5G will enable mass device connectivity with large bandwidth, high data rates, and most importantly: almost no latency. Latency, in network terms, is the time lapse between the transmission and response to a signal. Negligible latency will allow unique possibilities such as Cloud Computing and Self Driving. This is all possible as 5G operates in or near the millimeter-wave band, around 28-39GHz (while previous cellular networks (LTE) usually operate in 700MHz – 3GHz frequencies) and the MIMO (multiple inputs, multiple outputs) techniques used by 5G modems. Most importantly, all of this is accomplished while being much more energy-efficient.

Cloud Computing…? What does that have to do with 5G?

Cloud Computing is using a network of servers, stored on the internet, to handle and manage data and compute processes. 5G takes cloud computing to another level. With the high speed and low latency capabilities of 5G, it will soon be possible to have very powerful phones, without the need for using the onboard processor. 5G will enable “mobile edge computing”, or the ability for our 5G smartphones to access extremely powerful computers through the carrier’s 5G network, and use them to bring professional PC performance in our pockets! There may even be a day when there is 5G everywhere, and our phones do not have processors, and are fully powered by mobile edge computing! This is a huge breakthrough as processing power won’t be a limiting factor anymore in what our phones will be capable of. 5G may one day bring supercomputers into our phone, and with the negligible latency, one can only imagine how 5G phones of the future will be like.

Ok, but Self Driving?

Cars have experienced complete redesigns in the past decade. Tesla has redefined what it means to be a car company. The Tesla cars come with immense processing power, up to 25 trillion operations per second, thus allowing the futuristic “Autopilot” driver-assist mode, and soon to come “Full Self-Driving.” Even if Tesla manages to enable self-driving with this computer that it has already installed in all its vehicles, for the law to allow Full Self-Driving, there might be conditions in place on the vehicle’s technical capabilities. 5G is said to be an anticipated factor in allowing full self-driving in the United States. 5G will allow self-driving cars to have Vehicle-Vehicle and Vehicle-Infrastructure communication. Even if a car has the brains to self-drive, the law might require it to communicate with the road infrastructure (traffic lights, etc.) and other self-driving vehicles on the road. This would require a very high-speed network system with no latency (for highest safety). What would that network be? Yes, it would be 5G. 5G enabled Full Self-Driving cars would make roads much safer, and thus might be a pre-requisite for a self-driving car to be given certification.

Other advancements 5G could bring:

Applications of 5G are limitless. Some notable, short-reach applications would be connected cars (as we discussed), improved connectivity for healthcare devices, computational offloading, content delivery, collaborative computing, etc. Robotics is anticipated to be where most of the 5G breakthroughs will be taken advantage of, as offloading computing processes from a robot will allow room for more developments where processing power will not be a hindrance.

How far are we away from all this?

Network carriers such as Sprint, AT&T, etc., are already almost complete with their 5G infrastructure in a few select cities in the United States, to be available later this year. Qualcomm has its 5G consumer-ready modem out, and the first 5G phones are beginning to be announced. The Galaxy S10 5G, the Galaxy Fold, and the Huawei Mate X are just a few phones that have announced with 5G capabilities. OnePlus showcased their 5G technology at Mobile World Conference this past week, and we can expect many phones to launch this year, that are 5G ready. Though we will be getting 5G networks and smartphones this year, it is not expected to become mainstream and available in other places except for a few select cities until 2020. It is expected that around the time when the iPhone adopts 5G, it will become more mainstream, available in more cities. However, it is expected that a premium 5G phone will cost upwards of $2000, while starting at about 800$ for budget 5G phones (like the OnePlus).

5G phones are expected to be very expensive compared to normal LTE phones. This is mainly due to the fact of the technology incorporated into 5G modems and infrastructure. To be honest, there is almost no point in buying a 5G phone this year for the average person. It is a first generation technology, and there won’t be enough hardware or software than can utilise the technology to its fullest. It will take at least 2 more years until 5G becomes mainstream, cost effective, with more value added benefits other than just speed, for the average user to invest a lot of money to buy into the 5G smartphone ecosystem. Unless you are a power user that needs the fastest data speed available, LTE is more than enough for most, and until we get to see more of the benefits discussed above and large-scale incorporation of 5G, it is better to wait out the initial hype.

Watch this video to learn more about the history of cellular networks, and how 5G is unique game-changer. 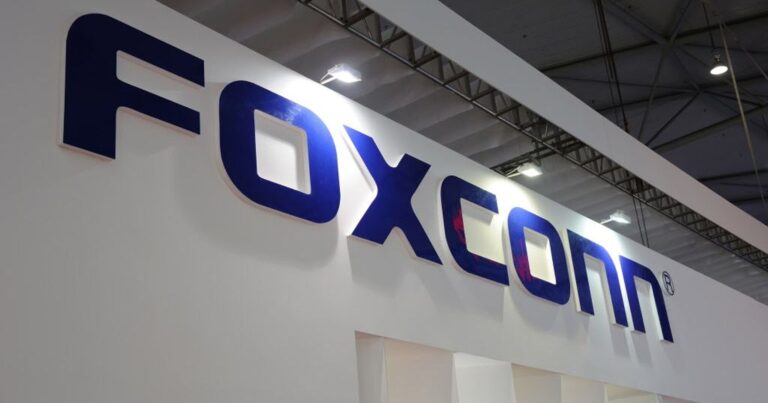 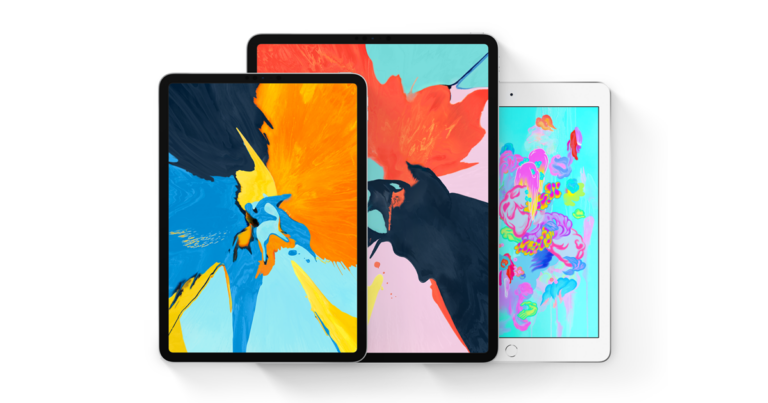 Opinion: 5 Great Uses for an iPad or iPad Pro 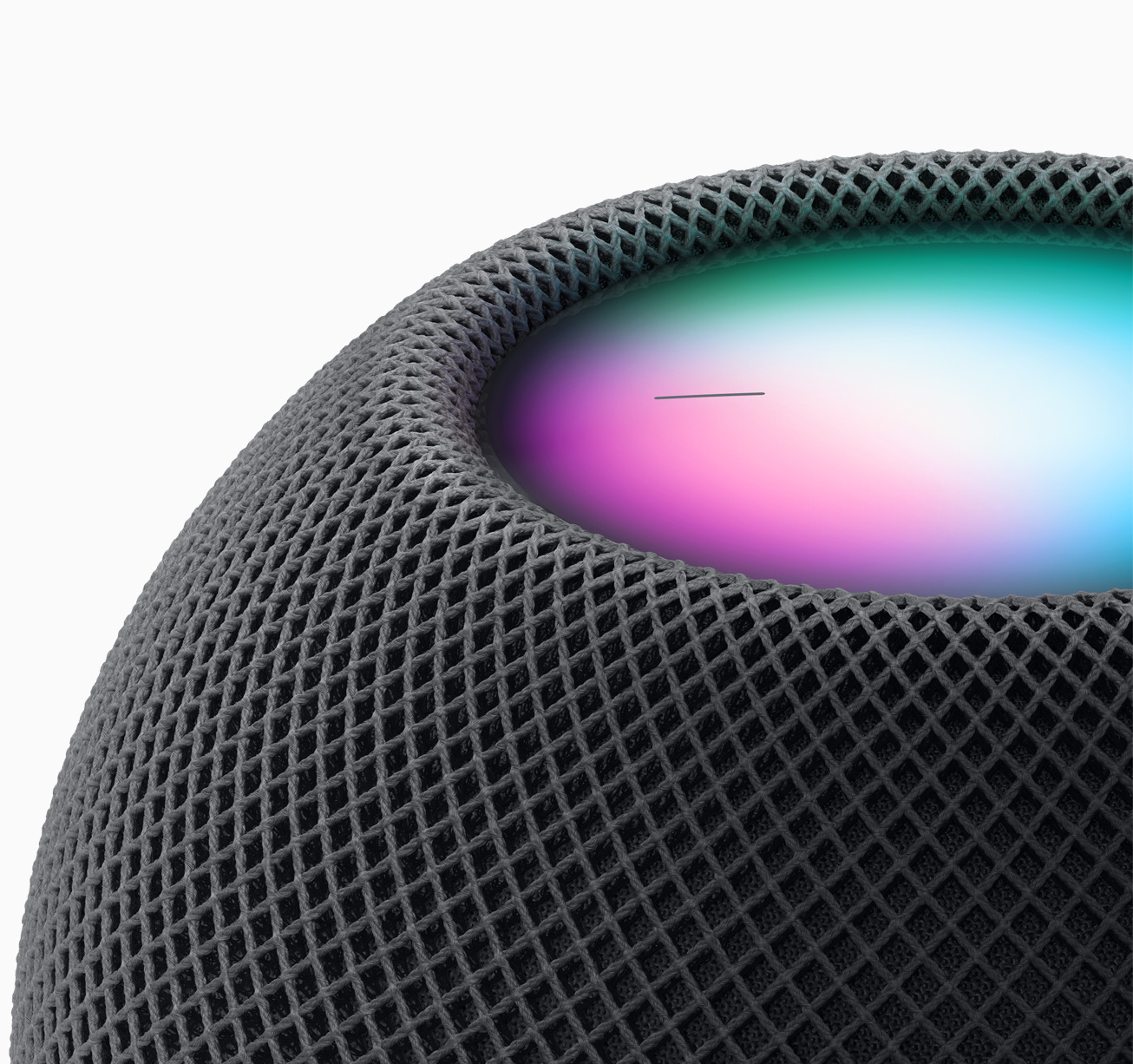 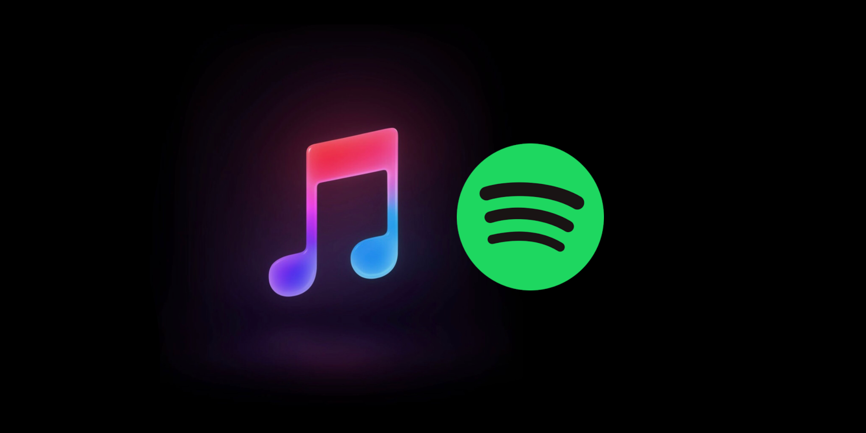 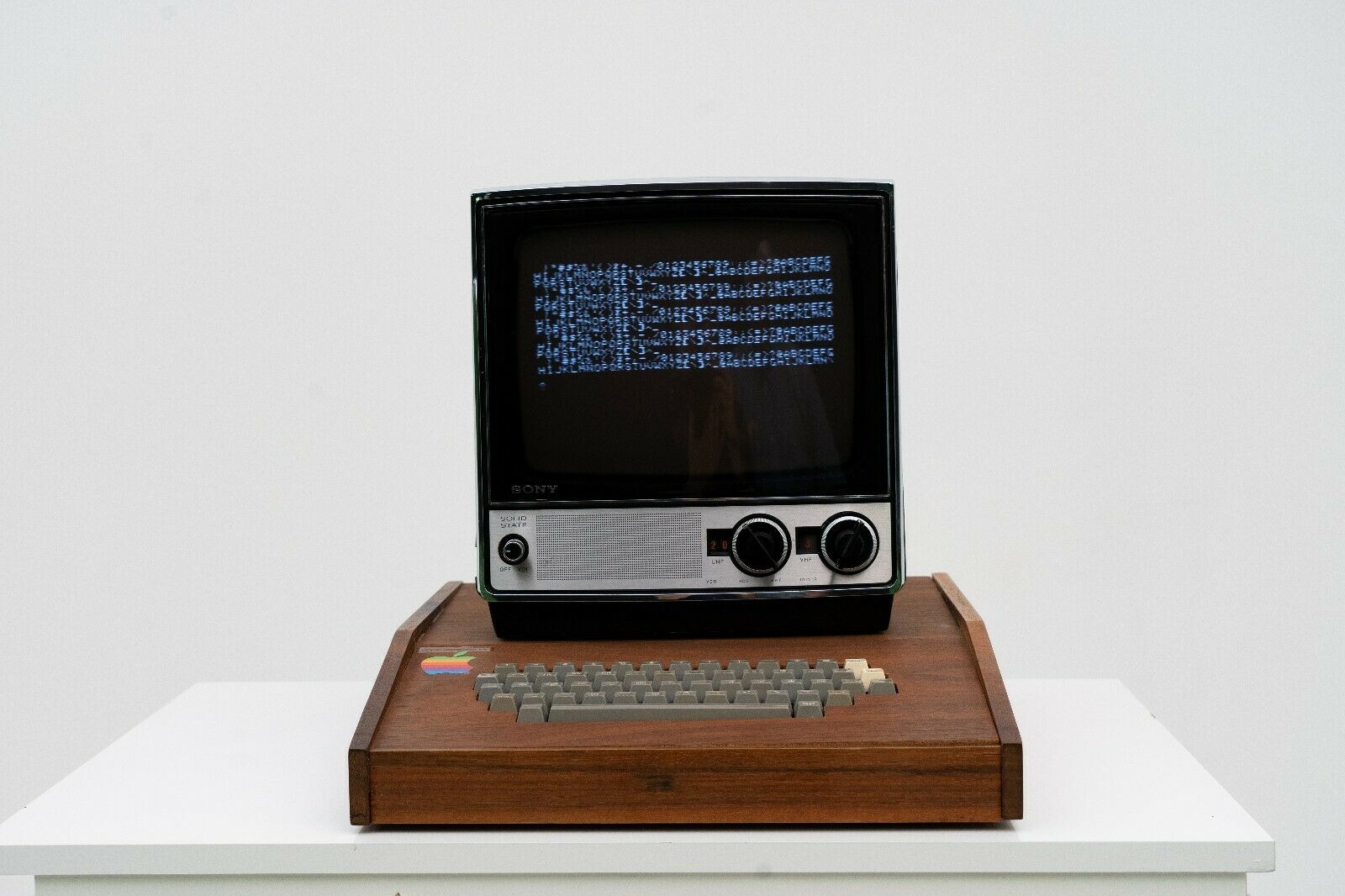