Opinion: Should You Buy a Subscription to Twitterrific 6?

Twitterrific 6 was released this morning by The Iconfactory developers and one of the things that is required to have an ad-free experience with Twitterrific 6 is that you must have some form of subscription.

Is that fair or right to users and should you pay it?

As far as it comes for fairness, you must factor in that for the developers of this app, this is their primary bread and butter when it comes to their income. Whether it is the income for them individually or for their business, it is still important. After all, these developers have to support themselves in some way, shape or form, and apps like this allow them to do just that.

Last year, Twitter did hurt them a lot with their new API that stripped great features like streaming and Push Notifications from their app. They lost their Apple Watch app too. Those are all three big things gone with the snap of Twitter’s fingers.

Those features also took away a lot of the purpose of using apps like Twitterrific since there was not as much exclusive to them anymore. Due to that, meaning less app usage and purchases, the company and developers likely lost money last year and possibly even this year too.

With all of that said, a subscription model has been made to change the business model of the company and to make sure that they have a steady cash flow coming, allowing them to properly pay their developers and staff.

Day One did a couple of years ago to their users. It costs me $25 a year, but because of the great work they do, I am more than happy to pay that fee every year to journal.

Should you pay it?

If you’re someone that uses the app daily or weekly, I would say yes since it would help the company financially and it would go to show that you appreciate the work that they are doing to make your life easier by now having to use the official Twitter app.

But you’re probably wondering which subscription tier to get now and which one would be best for you?

For those who are questioning it, pay the 99 cents per month that will enable you to see your Twitter timeline ad-free. At least do that for yourself and the developers.

Personally, if I were using an app every day like Twitterrific, I would pay the $30 fee. By doing it that way, it is a one-time fee that I will never have to pay again and the app is mine.

Is $30 a fair price to pay for an in-app purchase? I’d say given the circumstances, absolutely. Let’s also point out that 30 percent will be taken by Apple with the “Apple tax,” so the developers of the company are really only getting $21 from that subscription model.

If you are against paying that $30 price, either go with one of the lower subscription tiers or find a way to cheapen the cost for yourself. Maybe you have some Apple Cash lying around in your Apple Wallet. If that is the case, then change your form of payment in the App Store or iTunes and pay for the app that way.

For those who use the app once or twice a week or for the month, use it for free or pay the 99 cents per month for the app. It’s less than a dollar and you’re getting an ad-free Twitter timeline and supporting some third-party Twitter app developers. 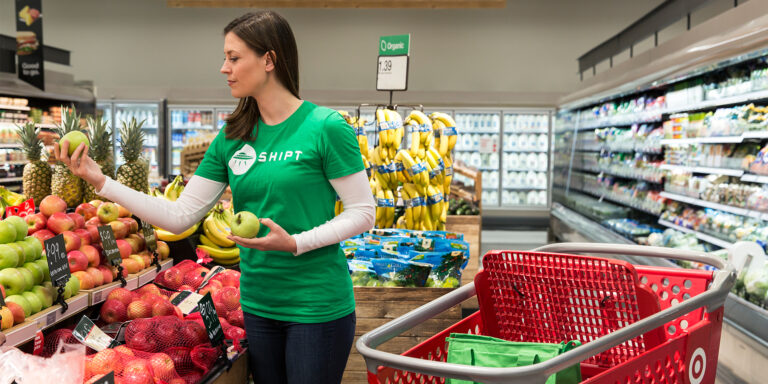 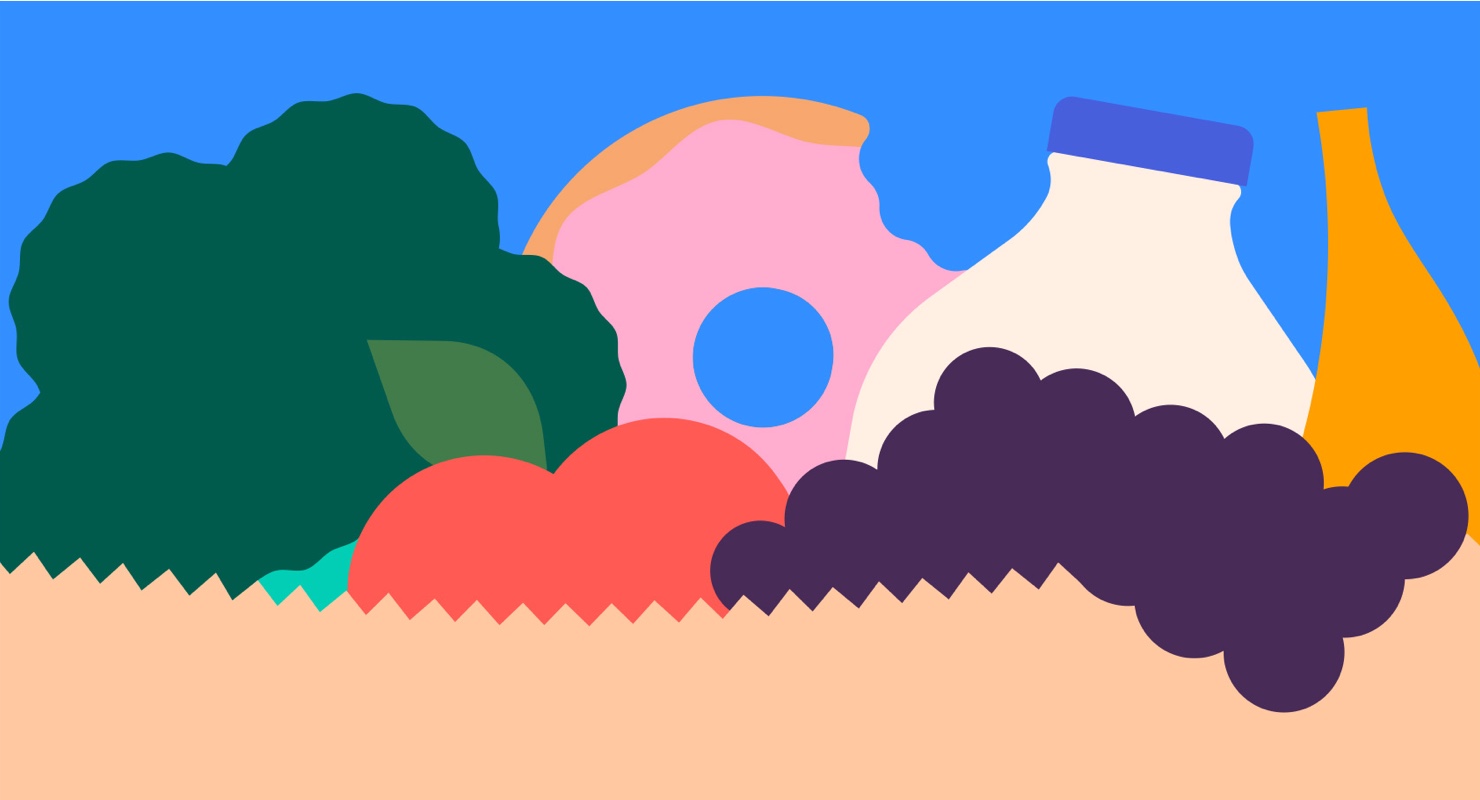 Apple Pay Perks: Save up to $30 on an Instacart order