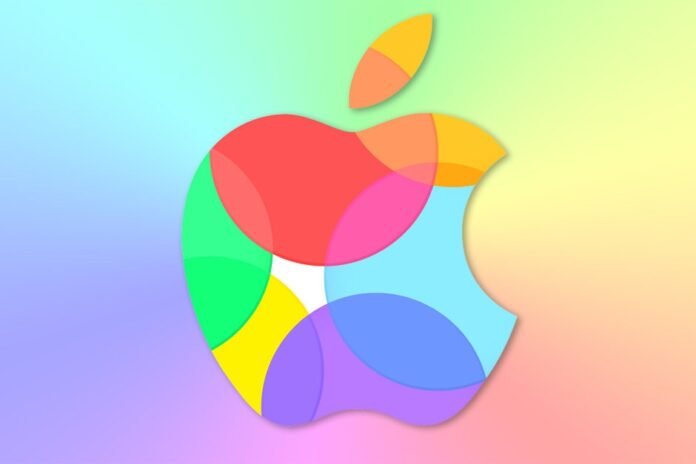 The annual shareholders meeting was held at Apple’s Apple Park headquarters today, and CEO Tim Cook shared some news about Apple’s future product plans. He specifically said that It Apple is developing products that will “blow you away”, which it could either be Apple AR glasses or Apple Car. (Via MacRumors)

Cook continued on by saying that Apple’s ultimate goal is to reduce the price of the 2018 MacBook Air (currently starting at $1,200). When it comes to Apple Watch and AirPods, Cook said that a “long, great roadmap” of “fantastic” products is about to emerge.

As for the service business, Cook said that the service business revenue will double that of 2016 before 2020. At the end of this month, the Cupertino firm is expected to launch two new services, including a new streaming TV service, focusing on original films and television dramas, the so-called Apple News Magazine service.