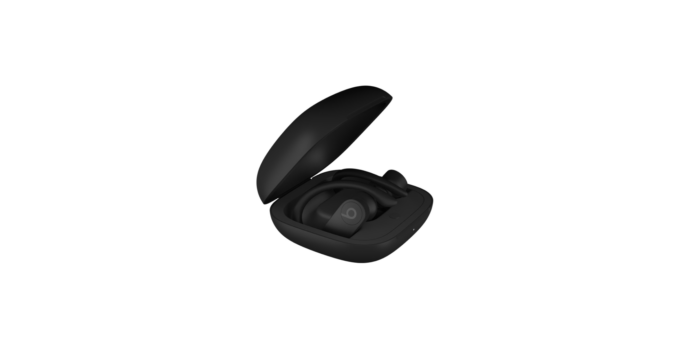 Today after Apple’s Special Event, iOS 12.2 was released and 9to5Mac found images of Powerbeats that don’t have any cords connecting them. These Powerbeats were rumored by CNET last week, saying that they will release in April and that they will be truly wireless. We now also know that these new Beats are going to be called ‘Powerbeats Pro’ and not Powerbeats 4.