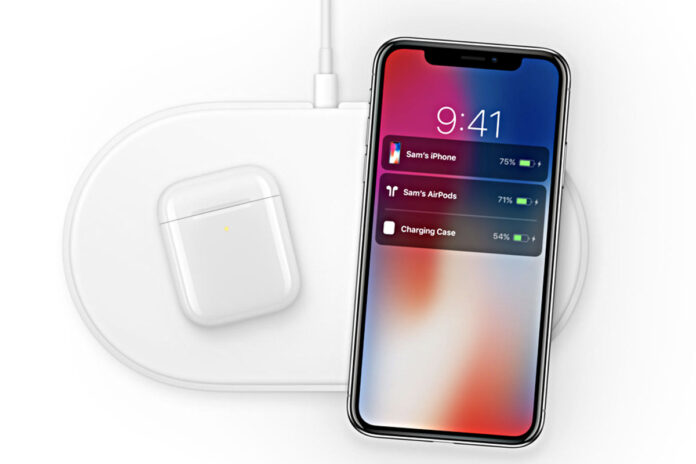 Apple has officially said today that the AirPower is officially dead, according to TechCrunch.

The device was supposed to be a power mat designed to charge devices like the iPhone and AirPods on the same mat and all at once. It was unveiled during a fall 2017 Apple Event

Apple senior vice president of Hardware Engineering, Dan Riccio, said this today in a statement about the matter:

“After much effort, we’ve concluded AirPower will not achieve our high standards and we have cancelled the project. We apologize to those customers who were looking forward to this launch. We continue to believe that the future is wireless and are committed to push the wireless experience forward.”

One of the reasons for the delay, according to that TechCrunch article, is that the engineers have had some tough problems with the mat, specifically with the laws of physics and overheating because of 3D charging coils.

The good news is that Amazon, Best Buy and other businesses should have some good third-party power mats and chargers that should be able to get the job done.

As for the AirPower and its tragic death, this is not something that happens very often with Apple, but it is something that happened today. However, after two years of no release date or even any basic information about the product, this should be no surprise to anyone.