FuboTV is a live TV streaming service that has been known to be great for sports fans. The service does have channels for almost any sport you could think of.

Local channels are another place where FuboTV does exceed. It does get your local CBS, FOX and NBC stations. However, this is all based off where you live, making it so that it may not be available in your area. Be sure to check with FuboTV beforehand to make sure that the service does indeed get your local stations.

During my time using the service, I was able to see that the service did recently add KTIV, which is the NBC affiliate in my hometown in Sioux City, Iowa.

Appleosophy CEO Holden Satterwhite was also able to find a couple of his local channels in his hometown in Texas too. Satterwhite saw that he did get both his local CBS and FOX stations.

For those that are in areas where their local TV stations are not included, you will still get access to the on-demand programming from those networks, such as The Big Bang Theory (CBS), This Is Us (NBC) and Last Man Standing (FOX).

The DVR feature does come in handy. There was one night where I wanted to watch a rerun episode of Modern Family on USA Network, the “Connection Lost” episode. The reason for this was testing the DVR feature on the service and that the episode is all recorded with Apple products like the iPhone, iPad and Mac.

Now, the good news from this is that there was an episode recorded but it was not the right episode. I still do not know if this on the fault of FuboTV or from USA Network playing the wrong episode, or showing the wrong episode for that timeslot in the tv guide.

I was able to try the feature again on a different episode of Modern Family and it did record the correct episode, so I am thinking that it could have been an issue with USA Network.

On-demand support is also nice since it does give me access to a wide arrange of content across different channels. The issue that I found with this was that it was still limited. I tested it out on Hallmark Channel too and it had some movies available to stream, but not all of the ones that had recently aired. It’s like someone at FuboTV or Hallmark picked it out for the service.

Philo TV and Sling TV usually allow the movies or shows to be streamed almost immediately after it has aired, in my experience.

With that said, the good thing from this was that if you do check a network’s schedule, you can schedule a DVR session in the meantime so that you can get the program that you want to watch. Best of all, you can watch it on your time. That’s what streaming TV is all about, right?

Device support was another thing that I really noticed about this service since not only is it available on devices like an iPhone or iPad, but it can additionally be used on the Mac or Apple TV.

I like the fact that you can use Picture-in-Picture in the FuboTV app while you are browsing it. I do wish that you could use it outside of that, but at the moment, no other live TV streaming service has that, so I will take what I can get.

What does irritate me about it being available on the Mac is that you have to use Google Chrome as your browser. This is something that other live TV streaming services use, but I really wish I could use Safari.

FuboTV can be subscribed to from iTunes and Apple’s subscription services. To do this, you can subscribe to it in iTunes as an in-app purchase that you pay for monthly.

The company has not specifically said when the new Viacom channels will be appearing on the service, but a member of the company did tell us that the channels should be coming “in the next few weeks.”

Overall, I’m giving FuboTV 3/4 stars. It is definitely the kind of service that sports fans want to have, but if you are someone that is looking for something to watch that is not related to sports, the service will still have channels and programming for you.

FuboTV is available to stream on the iPhone, iPod Touch, iPad, Apple TV and Mac. 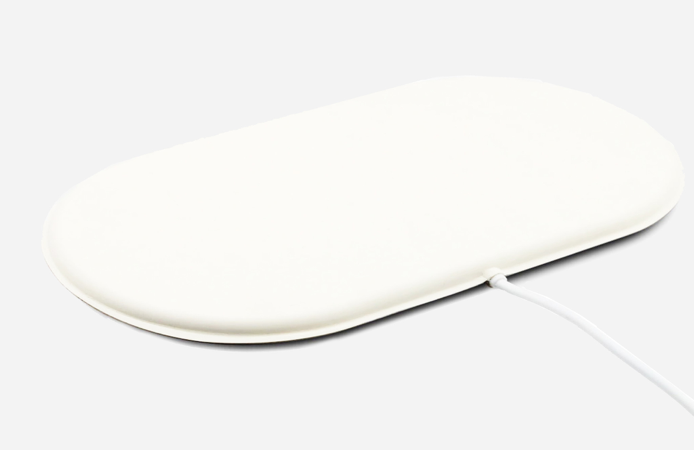 AirUnleashed Wireless Charging Mat; The Answer to the Canceled AirPower 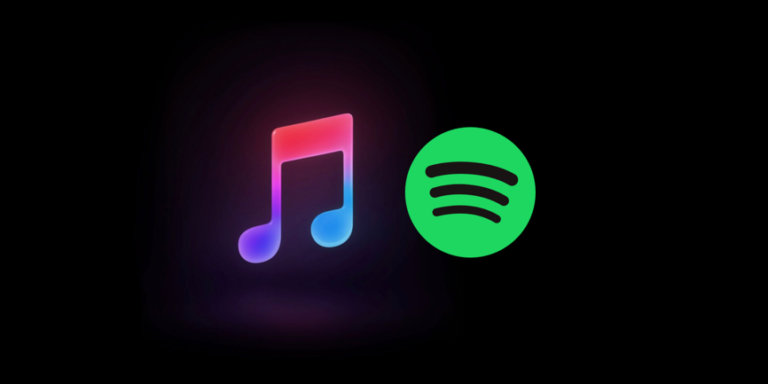 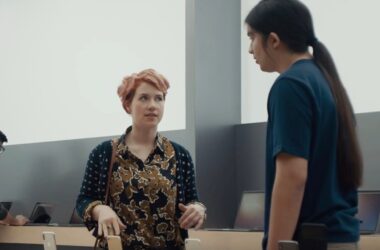 Samsung has shared the latest Galaxy S9 ad today, and this time it still pokes fun at Apple.…

Hulu has seen some channel additions over the last several months. This has included ACCN (ACC Network by…