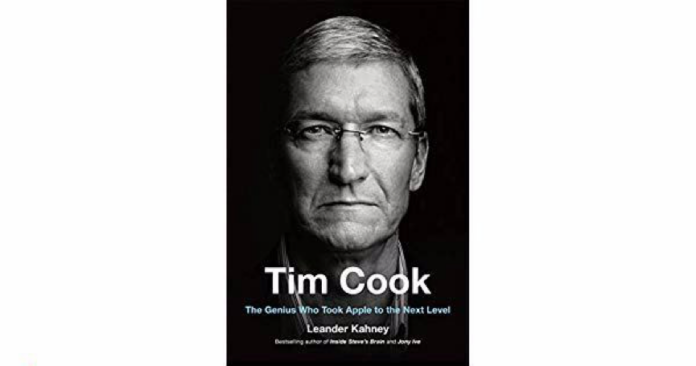 Apple CEO Tim Cook as of tomorrow will have his first biography released and available to the public.

You can also still pre-order through eBook services like Apple Books and Kindle, and it will be available to you on day one of the book being released.

Appleosophy CEO, Holden Satterwhite, does currently have the book pre-ordered through Amazon, which he says is still going to be delivered to him on day one, but since Satterwhite is from a big city in Texas, there is a better chance that it will be available to him from Amazon on day one of the release.

Congrats to everyone who is getting it! Be sure that if you do get it, that you tweet us on Twitter and/or tag us in the photo on Instagram. If you’re lucky, we might just even feature your photo in an article!