Apple’s Redesigned Mac Pro Launches In 2019, As They Created Pro Workflow Team For That 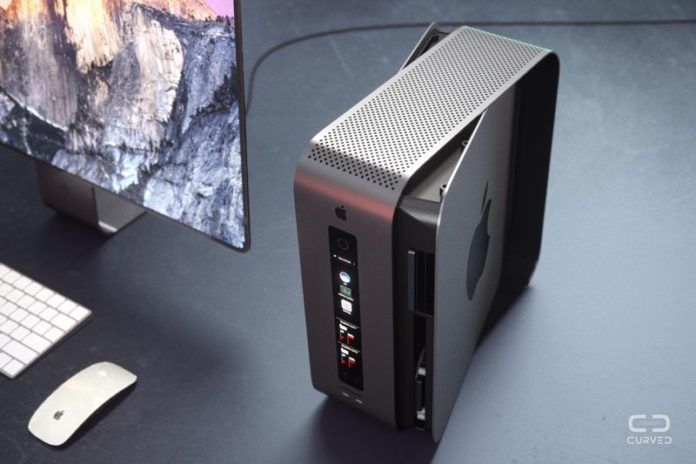 Apple’s redesigned, modular Mac Pro will be released in 2019, reports TechCrunch. The company originally said that the new Mac Pro would launch for users sometime this year. As for why it delayed into next year, the report only says that there is a larger fiscal reasoning behind it.

“We want to be transparent and communicate openly with our pro community so we want them to know that the Mac Pro is a 2019 product. It’s not something for this year.” In addition to transparency for pro customers on an individual basis, there’s also a larger fiscal reasoning behind it.

From our understanding, the updated news on the Mac Pro clearly wants customers to know that the Mac Pro isn’t coming in 2018 , so for those who are making purchase decisions on the iMac Pro will not hold off for the hopes of a Mac Pro materialising later in the year.

On the other hand, a new division was also created within Apple that is dedicated to professional grade hardware such as the iMac Pro, modular Mac Pro, and more, so employees who focus on pro-level products all can work together.

It’s called the Pro Workflow Team and they haven’t talked about it publicly before today. The group is under John Ternus and works closely with the engineering organization.

Apple has also hired creative professionals as full time and part time consultants to understand the real workflows that creative professionals use to better tailor the products to them. The Pro Workflow Team finds and addresses the issues that come up, the team is also an essential part of Mac Pro development.

To read the full piece of details about Apple’s Mac Pro development and the Pro Workflow team, go to TechCrunch.