Breaking News: Apple and Qualcomm to Drop All Litigation 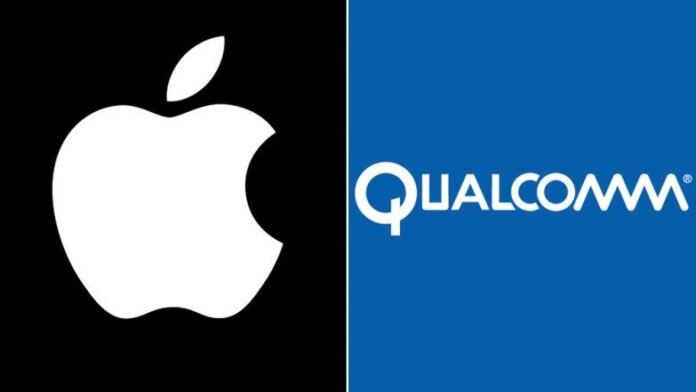 Apple and Qualcomm announced an agreement today that will dismiss all litigation between the two companies worldwide. The settlement includes a payment from Apple to Qualcomm. The companies also have reached a six-year license agreement, effective as of April 1, 2019, including a two-year option to extend, and a multiyear chipset supply agreement, according to a release from Apple Newsroom.

The agreement will end all of the litigation between the two companies, which includes Apple’s contract manufacturers. Both companies have also agreed on a global license patent and chip supplier agreement.