Kuo: Apple will release two new AirPods models, one will be pricier and have an all new design 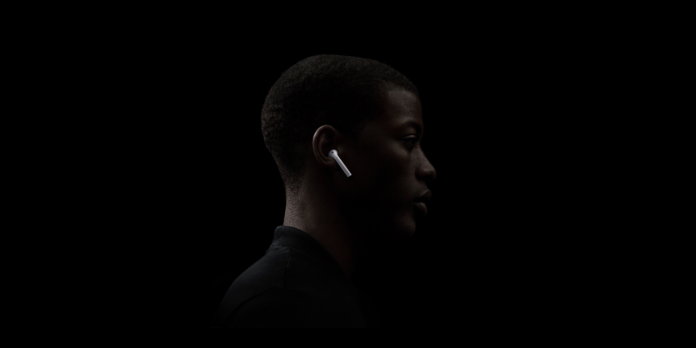 A short while after the first reports by DigiTimes of new AirPods again this year, Ming-Chi Kuo is out with a new report. He says Apple is going to release two new AirPods models between Q4 2019 and Q1 in 2020.

One of these AirPods models will be almost identical to the current 2nd-Generation AirPods with only small upgrades. However, the other model will receive an all-new design and it will also have a higher price.

How to Draft Posts on Instagram after the New Update?