Viacom Channels to be Added to Pluto TV Today 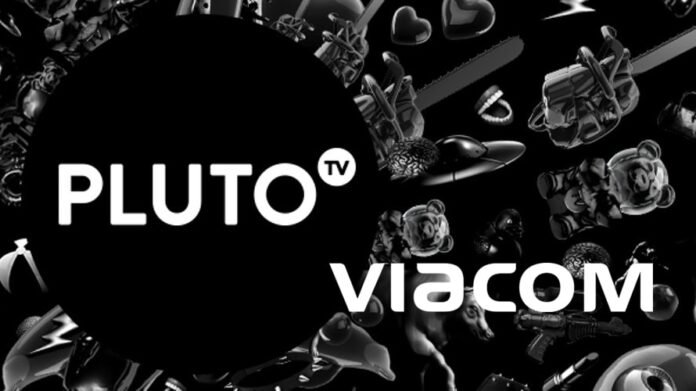 The channels that Pluto TV is getting are Nickelodeon, MTV, BET, Comedy Central, CMT and Paramount Network.

These channels coming to the service will be available for free and funded by advertisements on the Pluto TV streaming platform, which was acquired by Viacom earlier this year.

“We are thrilled to expand the Pluto TV offering with the addition of Viacom’s world-class channel brands and iconic programming. This is a major step forward in our mission of entertaining the planet.”

Viacom has also said that they are considering making a subscription to Pluto TV at some point, but nothing is official from them yet, according to TechCrunch. If they are to go through with one, it is not to compete with services like Netflix or for the future Apple TV Plus streaming service set to launch this fall.

Now, there is no exact timetable or launch time of when the specific moment these channels will become available on the service. All Viacom has said is that they will become on May 1. If they are not on by the time you get up in the morning, check again later on. If they are on. Well, then binge-watch away.

Pluto TV is available on the iPhone, iPod Touch, iPad, Apple TV and Mac, and all have apps (even the Mac from their website) to access their content.