How to Stream The Big Bang Theory Series Finale 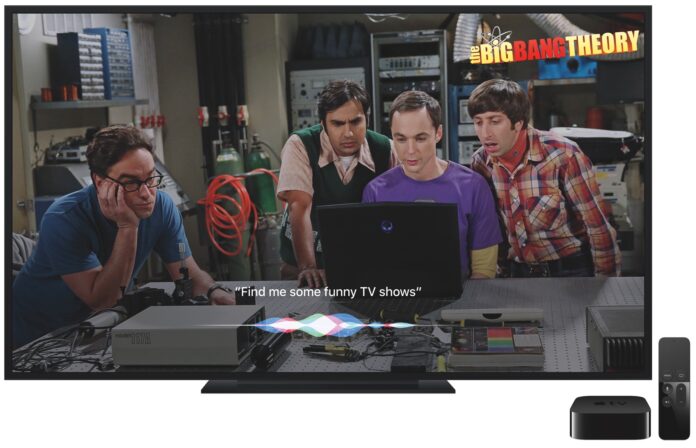 The day has come and today is the day where we will see the end of The Big Bang Theory. The show has been on CBS since 2007. I personally have been watching the show since my freshman year of high school, which was in 2010. It is a show that has changed television history and is considered to be one of the most popular sitcoms in TV history.

The final episode of the show will air on Thursday, May 16 at 8 p.m. ET and will be an hour-long series finale, similar to one of CBS’s former sitcoms, How I Met Your Mother.

With all of that said, this is probably all something that we will want to stream at some point, but preferably, we would like to stream it live, see and react to everything just as everyone will be across the country.

Another way to stream the finale is through CBS All Access. You can get a seven-day free trial of the service, which will have your CBS station on it and enable you to stream the series finale from the service.

Lastly, if you do not have a good internet connection, you should be able to watch it over-the-air through an antenna since CBS is a national network. For those who do not have one, here is an antenna from Amazon that is a best seller and has a 65-80 mile radius, so this will be able to help you watch the episode live, free and over-the-air. This may not be helpful on the day of the series finale, but is something that could be picked up at Walmart, Best Buy, or Target (or an equivalent product) that day.

We hope you all enjoy the finale because it truly will be the end of an era for CBS and television as well.