According to Korean site, The Elec, Samsung is negotiating with Apple to supply OLED displays for 16-inch MacBook Pro and upcoming iPad Pro models.

The first time we heard about the rumored 16-inch MacBook Pro was back in February from Ming-Chi Kuo. Kuo said the new MacBook will release sometime during the year with an “all-new design” but he didn’t specify whether or not the MacBook will have an OLED display or not.

In April Kuo also mentioned that Apple is planning on releasing new MacBooks with 15-inch and 17-inch displays with microLED displays in 2021.

Earlier this week Apple released the 2019 MacBook Pro with updated specs and new material for its Butterfly Keyboard to (hopefully) resolve issues.

It is unclear if Apple will release another MacBook Pro this year, so we’ll just have to wait and see what Apple has planned for this year. 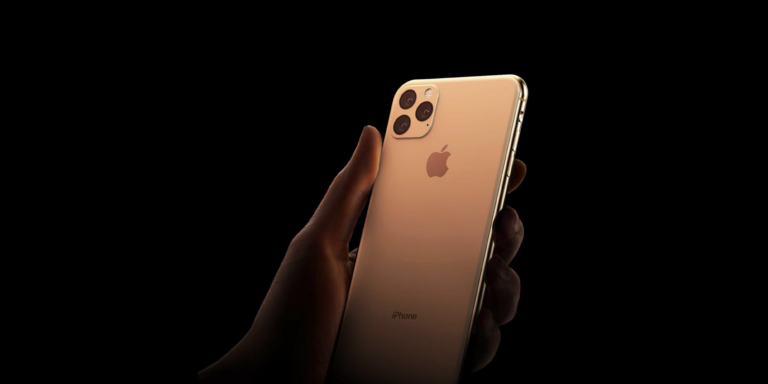 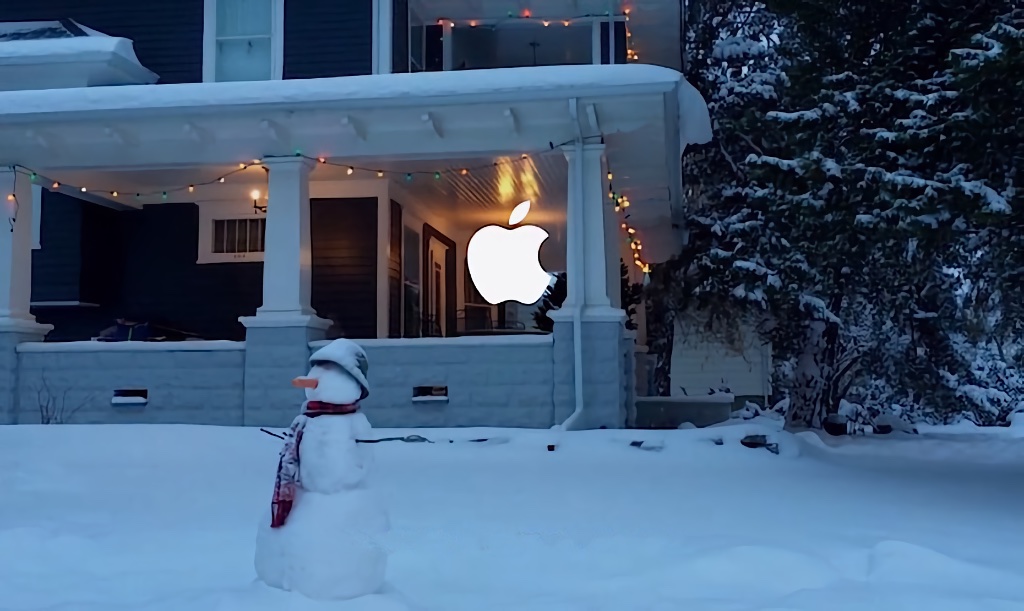 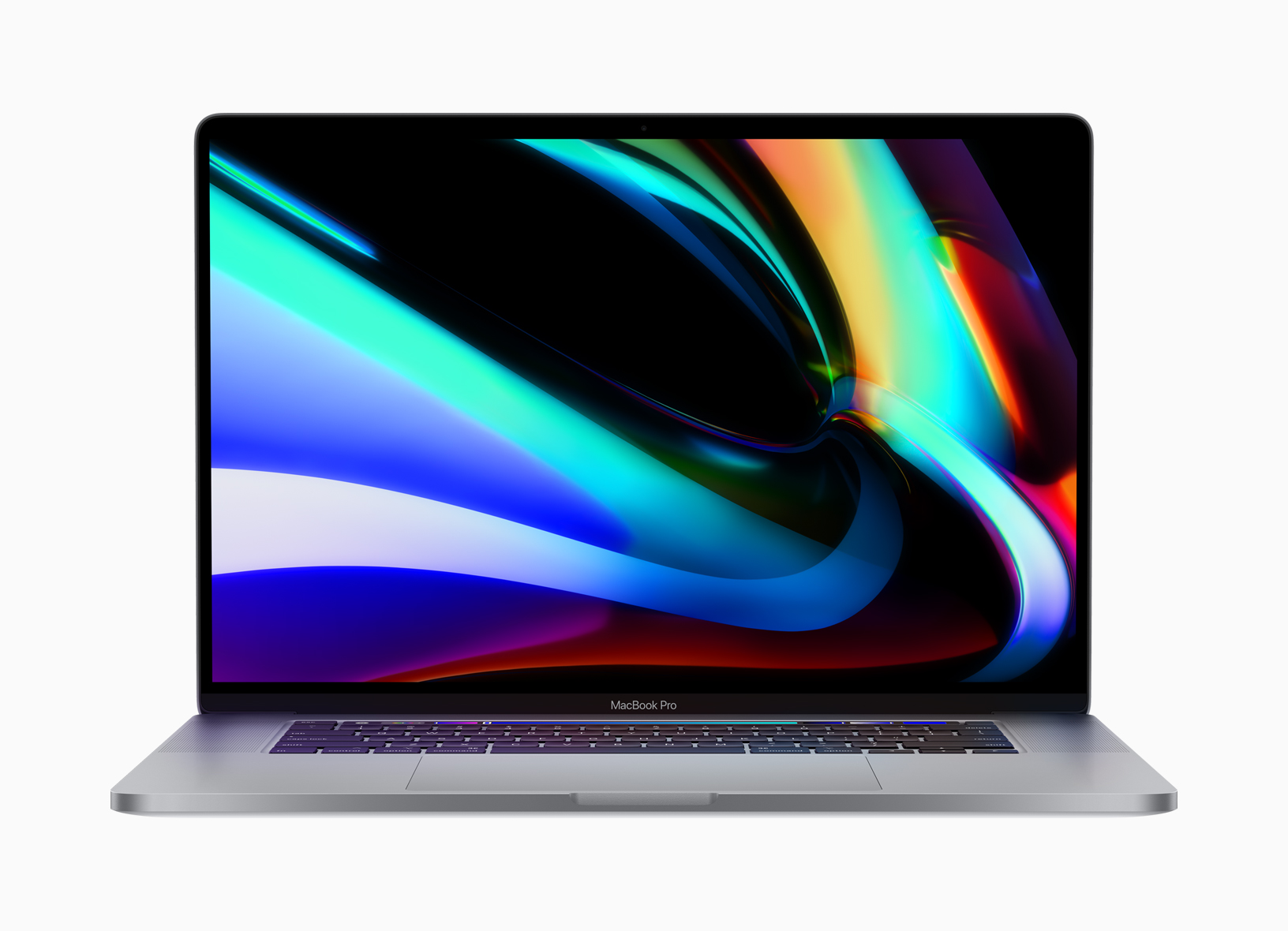 In the release notes of the last week’s update for “Boot Camp”, Apple’s program that allows users to… 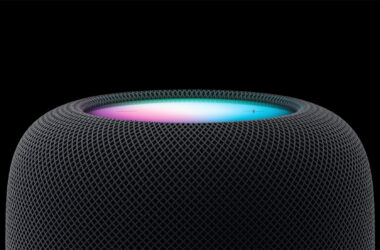 This morning, Apple officially announced its brand new second-generation HomePod. Staying consistent with its previous design with the…