Rumor: iTunes Set to be Discontinued at WWDC 2019

It has been reported by Bloomberg’s Mark Gurman that Apple will be getting rid of iTunes after 18 years. Apple is set to entirely separate the app and its services and will have specific apps for Apple Music, Apple TV and Apple Podcasts.

iTunes was one of the last original pieces of Mac software that was around during the second era of Steve Jobs at the company.

Apple is rumored to be announcing the discontinuation of iTunes and will be showcasing the new Apple Music, Apple TV and Apple Podcasts apps at their WWDC keynote next Monday.

To watch the WWDC keynote on Monday, simply go to Apple’s website on your iPhone, iPod Touch, iPad or Mac, or stream it from the Apple Events app on the Apple TV.

Be sure to also read our article about our predictions for WWDC this year. 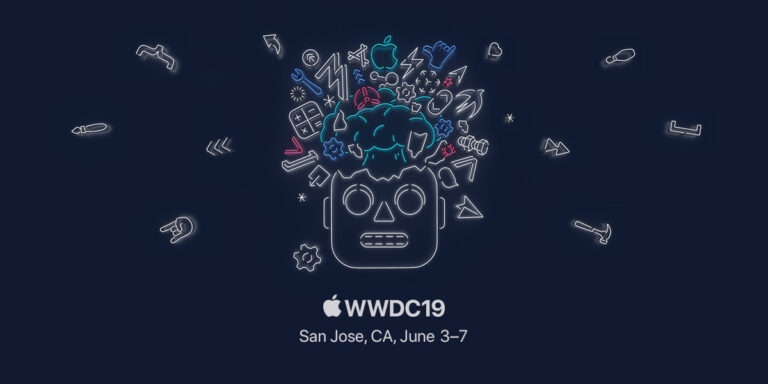 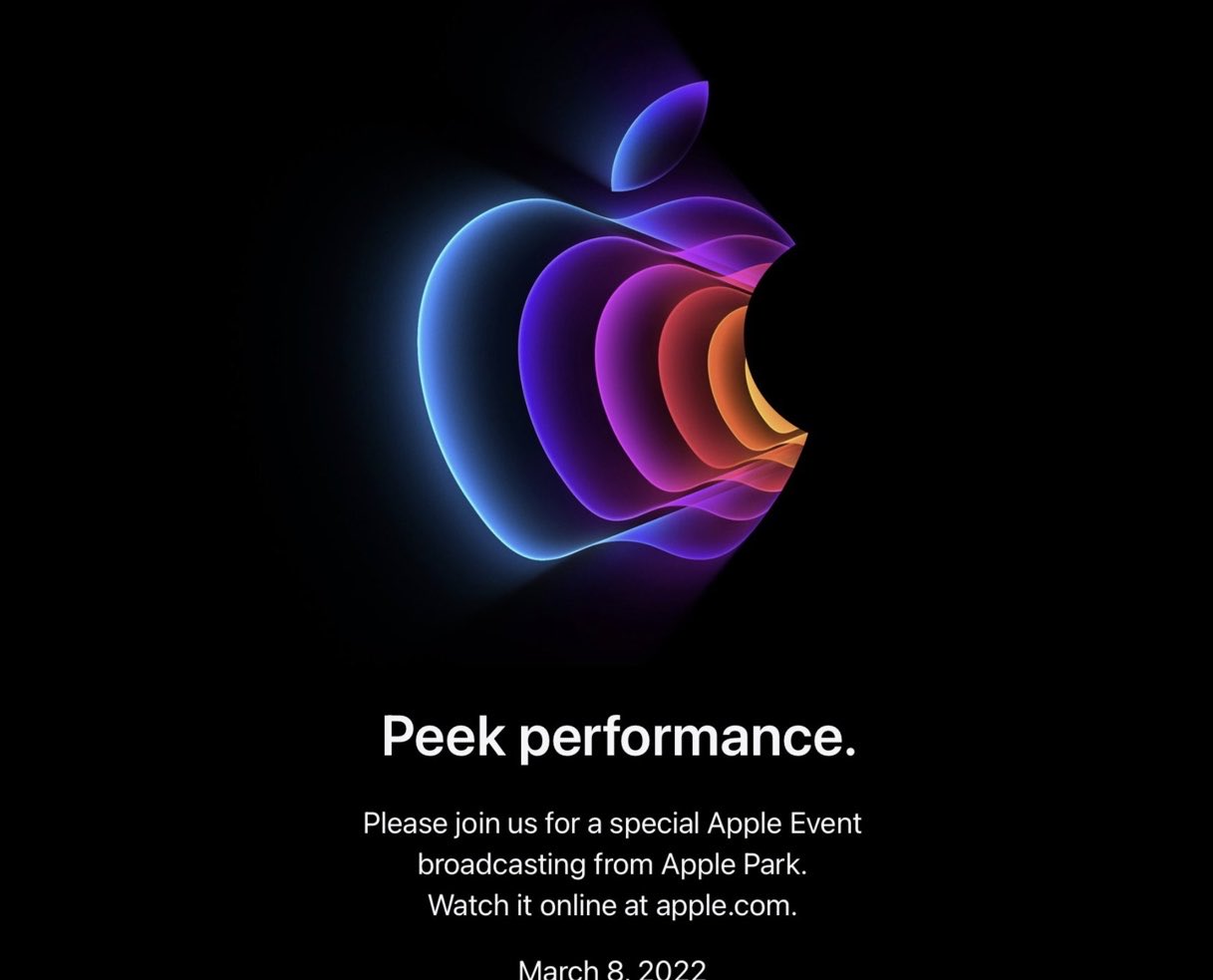 Apple’s new app for developers is here… And it’s packed with tons of new features. 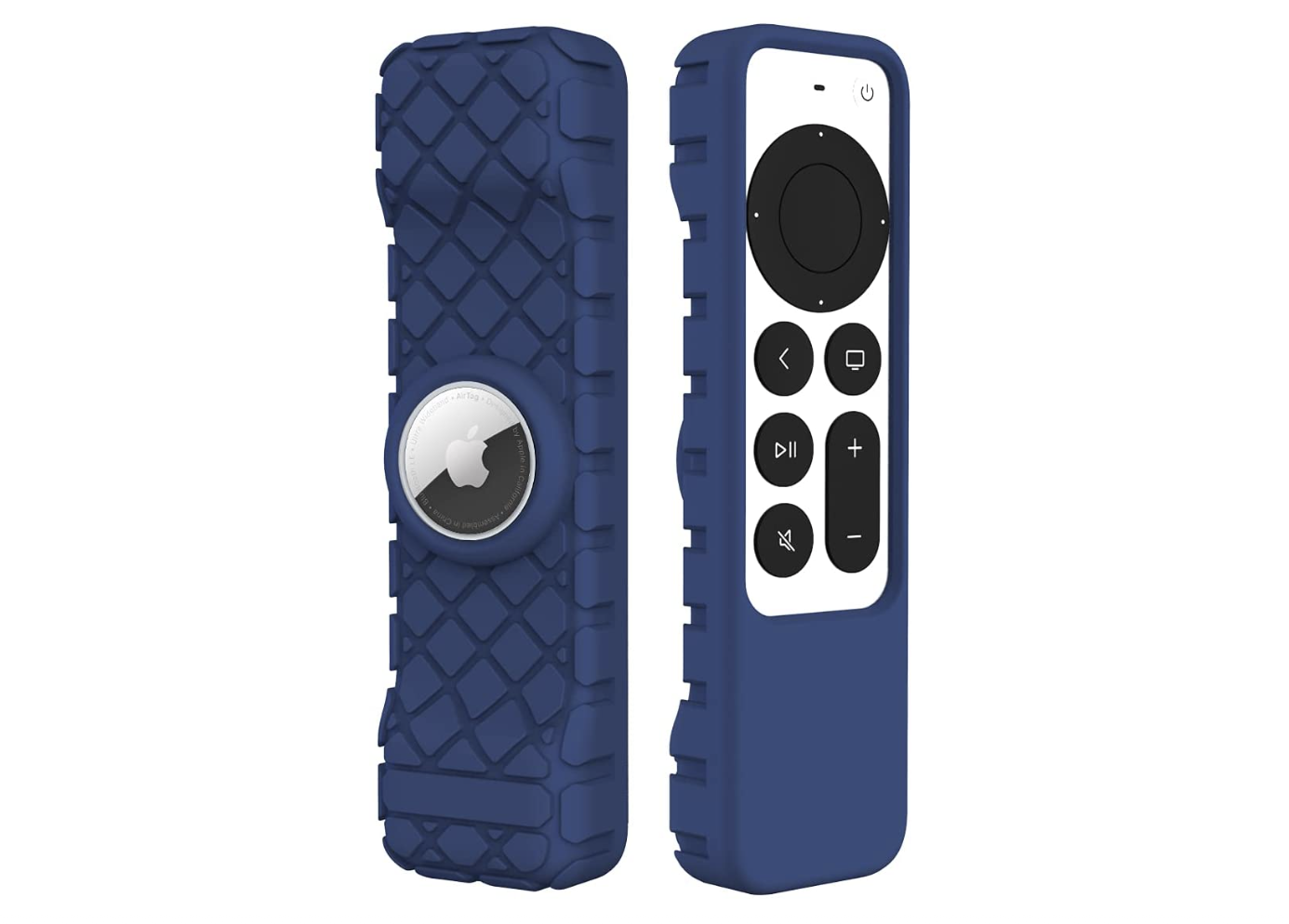