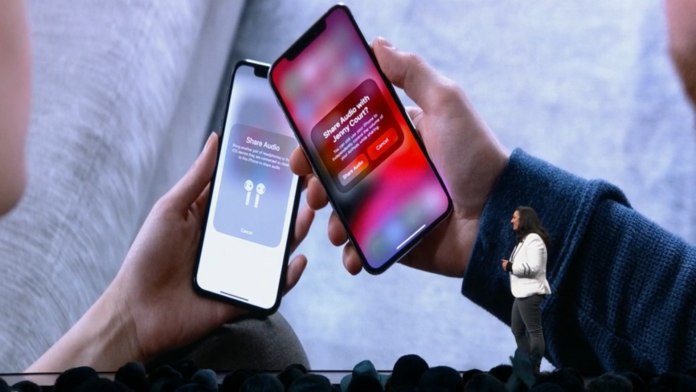 The Apple music platform is how Apple users have listened to music and podcasts, and watched films and TV shows, for the best part of two decades, but now, it gives way to Apple’s new era of services.

iTunes was killed off after 18 years of service this evening at WWDC.

The tech-giant had a long evening at San Jose, California. While there were huge announcements including the launch of iOS 13, macOS Catalina, etc. Apple showed off new features that are coming to its HomePod and AirPods

After iOS13 is released to the public in the fall, HomePod users will be able to seamlessly switch (or ‘hand-off’) their music from iPhone to their Apple smart speaker (and vice versa) simply by placing the two devices close to one another. When you arrive at home with your music/phone call playing through your iPhone, you can carry on listening/talking without having to manually switch connections.

HomePod will also be able to distinguish voices in order to work with multiple users with their personal requests.

A new sleep timer will allow users to set their HomePod to stop playing music after the set amount of time.

Along with the HomePod, an audio share feature for AirPods was announced today at WWDC. It allows a second pair of AirPods to listen to a song or film soundtrack playing on an iPhone/iPad simply by bringing them close to that device.