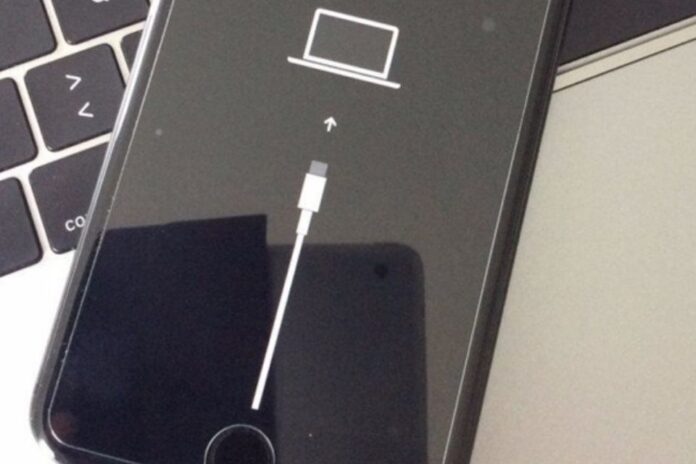 As the technology moves forward, it’s about time for Apple to switch to the USB-C port across its entire product lineup, yes, a few years ago the company made the transition on the Macs, as well as last October on the iPad Pro. If you’re a Mac and iPad user, however, you’ll find that you don’t need to use two distinct wires when charging these two devices, but you need a unique charging cable that suits only the iPhone.

For normal users, a unified charging port is undoubtedly convenient. So for separate devices, there is no need to prepare cords for the distinct port. Nevertheless, the lightning cable is no longer prompted on the iOS 13 recovery mode (via Raphaël Mouton), but instead, the USB-C cable is displayed on the screen as when the iPad Pro enters the mode, giving users a renewed trust that the 2019 iPhone will change to the USB-C port.

Indeed, it has been long rumored that iPhones this year will ‘likely’ bundle a faster 18W charger and Lightning to USB-C cable in the box. Such change will be welcomed as it would allow for fast charging and support for a number of USB-C products.

Finally, as we know, iTunes are now replaced three different apps, TV, Music, and Podcasts, suggesting the end of the service, and now we can confirm that it’s indeed the case, as in the iOS 13 update, we saw Apple ditch the iconic iTunes icon in favor of an image of a Mac.