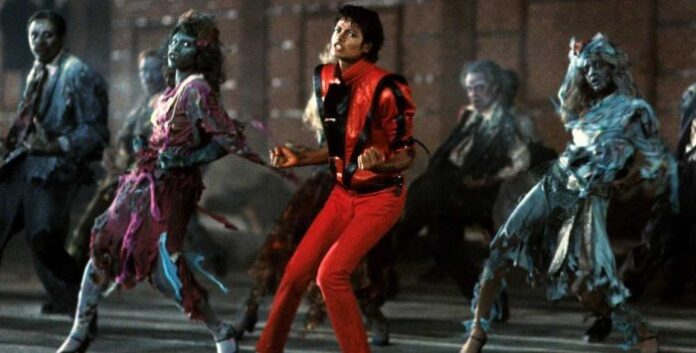 Today is the 10th anniversary of the death of the King of Pop, Michael Jackson. Jackson was always best known for his innovative music and dance moves, hence how he got the “King of Pop” name.

With that said, we would like to pay tribute to him today by giving our readers here our top 10 favorite songs by him and for you to listen to today.

All of the songs mentioned here can be streamed on Apple Music, as well as other music streaming services like Spotify and Pandora. Rest in peace, Michael Jackson. Rest in peace…