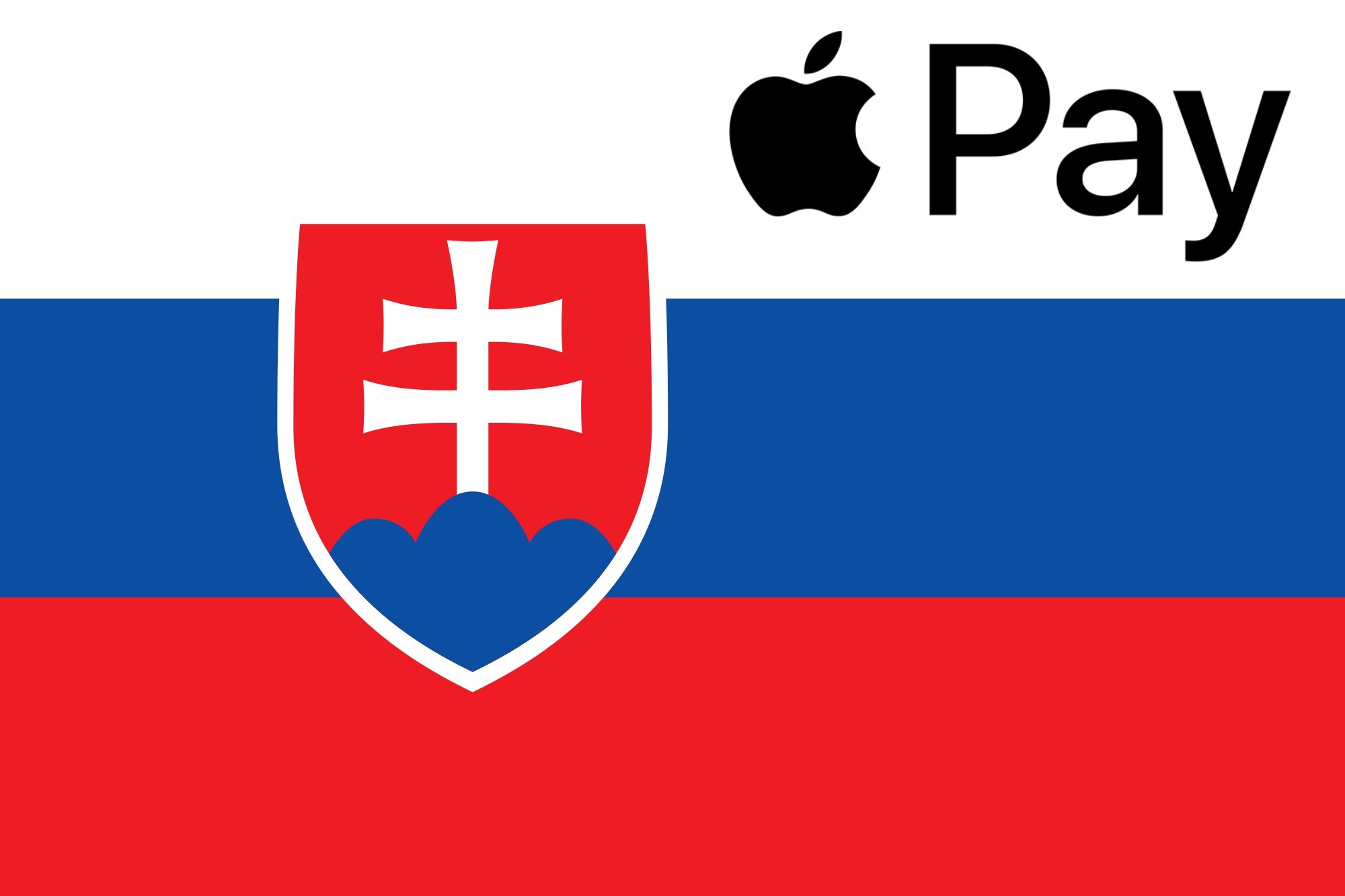 It has been reported by 9to5mac that Slovakia is now showing signs of being the next country to accept Apple Pay.

Apple Pay was supposed to be available in Slovakia for a while now, but has been delayed for a variety of reasons. However, it is finally available there as of today.

Banks that currently accept Apple Pay in Slovakia are the following:

The service has also been reported to be working in Portugal too. Here are the following banks in Portugal that are accepting Apple Pay:

Be sure to remember that this rollout of Apple Pay in both Slovakia and Portugal is going to be a gradual one, so you might be able to get it now or you might have to wait a few days to get signed one with using your debit card with Apple Pay.

If you live in Slovakia or Portugal, let us know in the comments if you have started using Apple Pay!

UPDATE (06/26/2019): Crédito Agrícola is another bank in Portugal is accepting Apple Pay too now.