NBC Combines All Streaming Apps Into One App 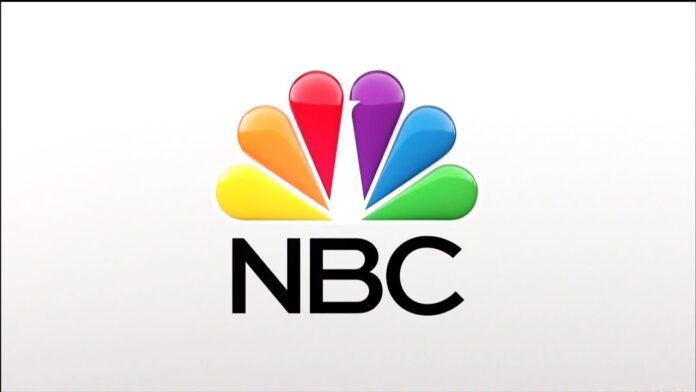 NBC has now put all of their streaming apps into one app, their own. The official NBC app will be the place for users to stream all of their current favorite NBC shows, as well as shows that NBC Universal owns.

Although not confirmed by NBC or Universal, this can be done to make things more simplified for viewers and the company.

Networks like SyFy, USA Network, Bravo and a plethora of others will have all of their TV shows and movies available on-demand from the new NBC app. These shows will not be ad-free and will have ads in the show’s designed commercial break times.

The good news for people who are not very tech savvy is that the app is highly organized and filtered by each network that the show or movie is one. This means that if you want to watch an episode of Suits, you can do so by opening the NBC app, going to the Shows category of the app and then scrolling to the right until you find the USA Network channel and then scroll until you find the show.

NBC has said that users will be able to watch full seasons of select TV shows directly from the app.

The NBC app is available on the iPhone, iPod Touch, iPad and Apple TV. The TV shows can be streamed from the Mac through a browser like Safari or Google Chrome. Click here to download it.