This week, we get to help you find all of the streaming picks that you need all the way up until the 4th of July/America’s Independence Day!

For starters, we want to point out that Apple is having a big sale on Pixar movies this weekend. Pixar movies that you will find for $9.99 are movies like all three Toy Story movies, all three Cars movies, both of The Incredibles films and both Monster’s Inc movies. The sale itself will end on Monday, July 1.

Other than that, here are our streaming picks for this weekend and the coming week:

Cruise into the weekend with Jerry Maguire, now streaming on @CBSAllAccess. pic.twitter.com/QjjhbEsDDp 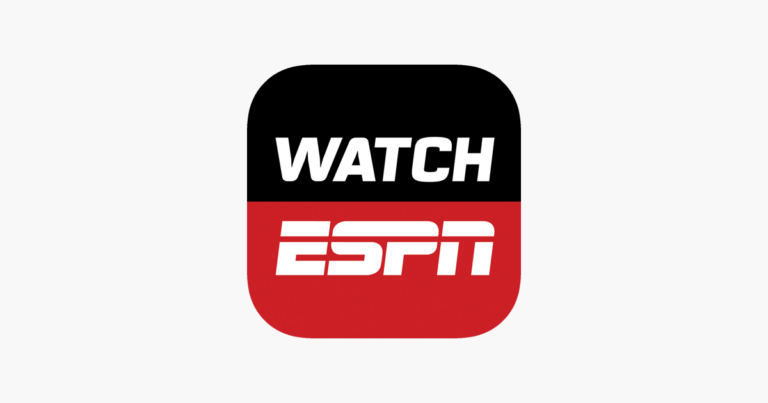 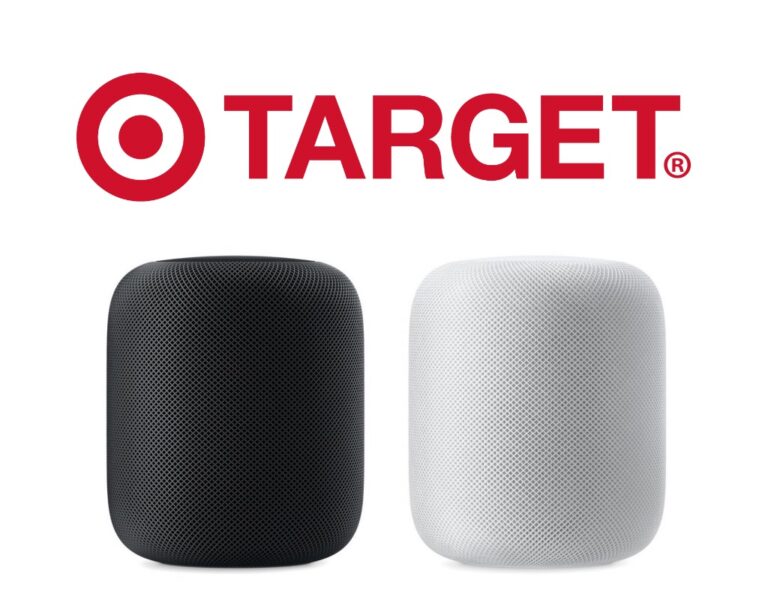 (EXPIRED) HomePod Sold at Target Currently Out of Stock; How to Still Get That $200 Price 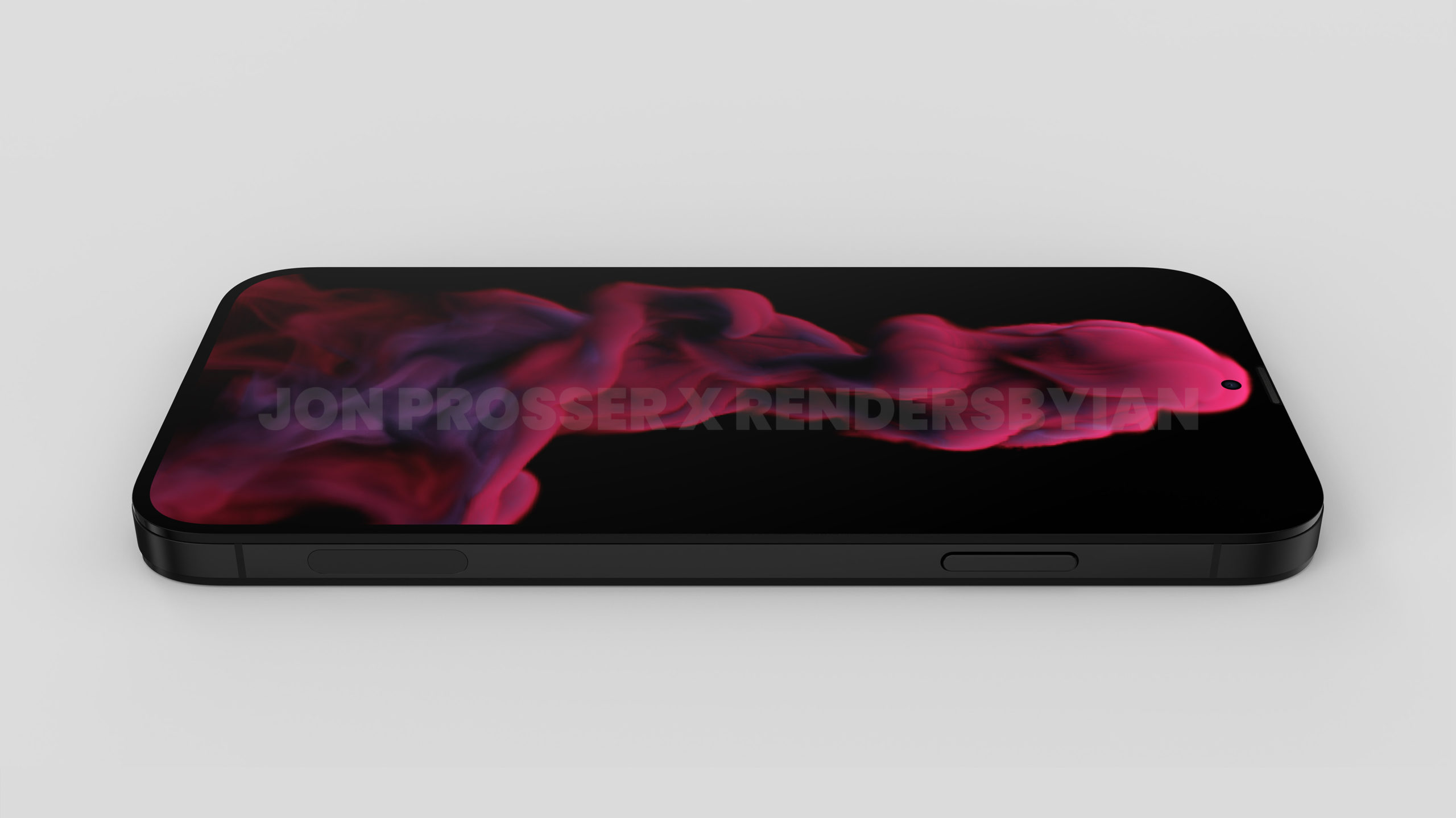 In a new report just before Christmas, LG alongside Samsung win an order to supply next year’s iPhone…

The final month of the year has arrived, but the good news is that it is also supposed…