Apple today has released the second public beta of iOS 13. Just after the third developer beta of iOS 13 was released. This beta is available to customers enrolled in the Apple Public Beta Program. 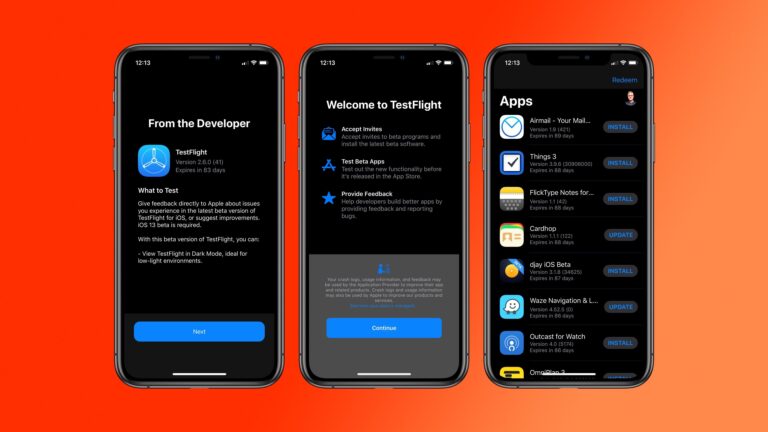 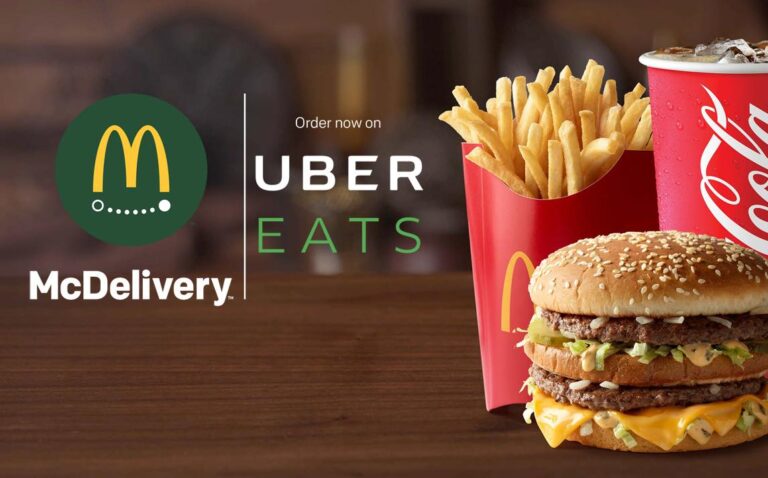 It seems like Apple is aggressively taking a turn in creating revenue from advertisements featured on the iPhone.…

Burger King, a restaurant that is very well-known in the United States, has apparently pulled Apple Pay support…

Apple may announce a refresh to the MacBook Pro 13″ today. According to Jon Prosser, the new MacBook…