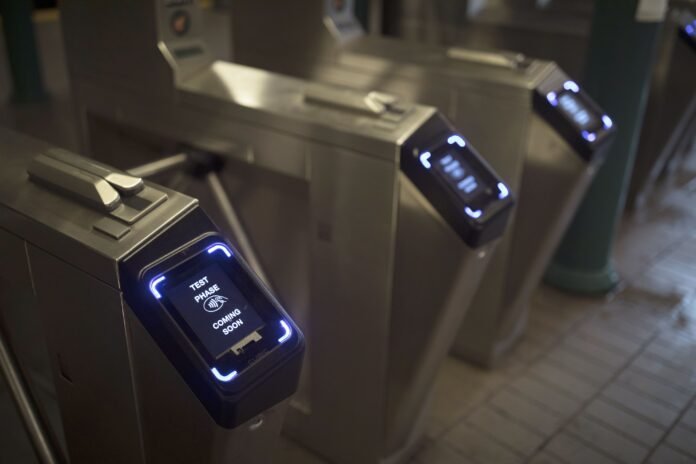 Miami-Dade County’s fare system for their transit is set to begin accepting Apple Pay and other forms of contactless payment systems, such as Google Pay and Samsung Pay.

According to an image found on Reddit, it would appear as though the Miami-Dade County transit system is set to begin accepting Apple Pay in August 2019, but no official day has been set.

The image does show it from what looks to be a screen that is advertising that they will soon be accepting Apple Pay there in August.

We will update this story once we get more information on it.