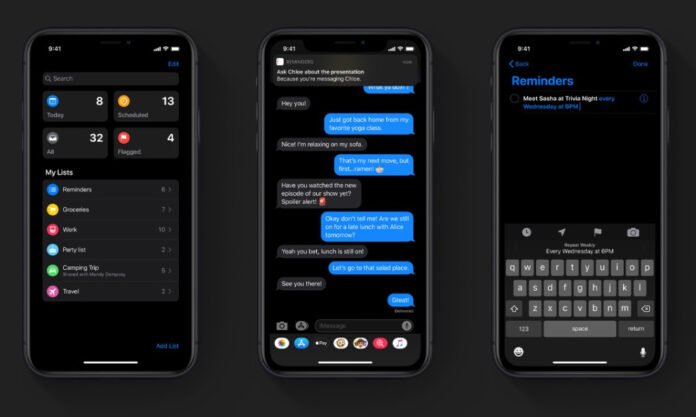 Apple has released the fourth beta of iOS 13.0 and iPadOS 13 to developers, as an over-the-air software update. It comes along with macOS Catalina Beta 4, tvOS 13 and watchOS 6 beta 4.

This update fixes major stability issues, crashing and freezes that users experienced in the previous beta, that was released twice. It introduces big changes to 3D Touch, with improved performance, new design and more.

Although there are no major features, Beta 4 improves upon what has been added since the introduction of iOS 13. Appleosophy will have a full-feature recap in the next few days.

Found a change or feature that hasn’t been shown? Contact us.