There is no new features in this update, but it may include performance improvements and bug fixes.

tvOS 12.4 is a free update that can be downloaded over the air through the Settings app on the Apple TV by going to System > Software Update. 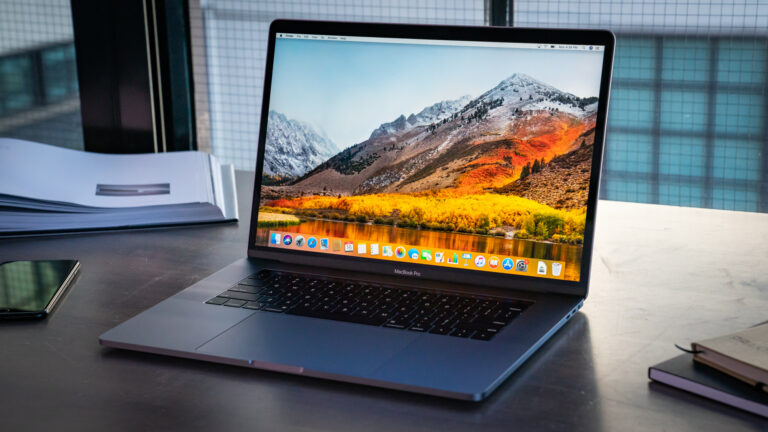 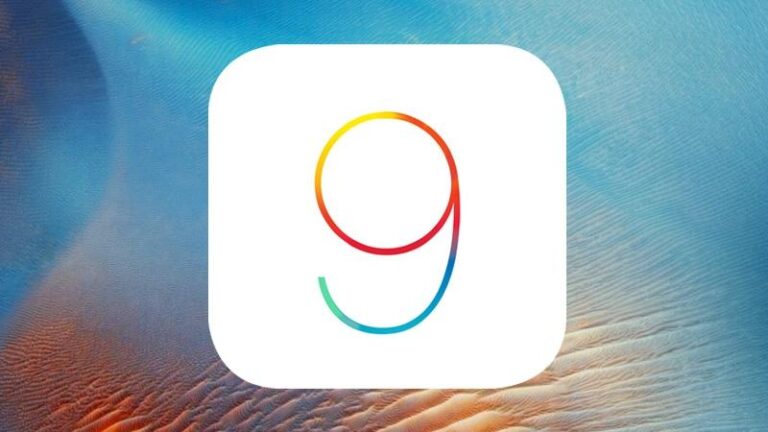 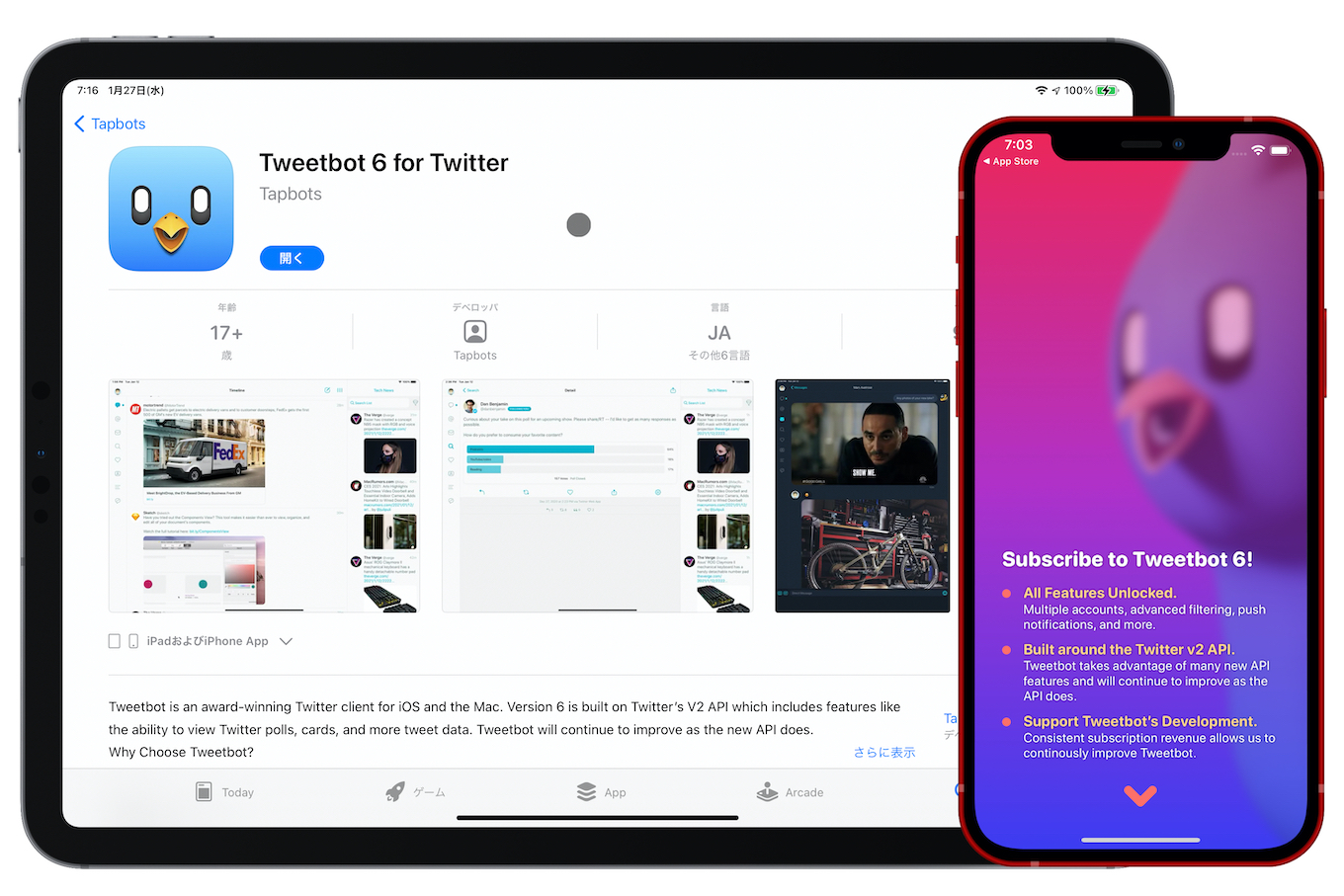 Tweetbot 6 adds support for Behaviors, new themes and other features

It has been a big year for Tweetbot by its developers, Tapbots. This year alone, the app has… 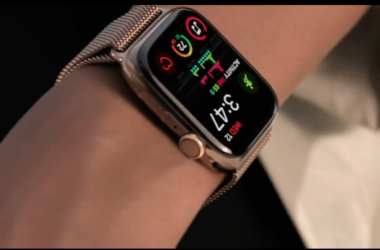 The new Apple Watch Series 4 features a new Apple S4 processor, which is 64-bit, and smashes the…

Halloween is now over and today is the official launch day for the new Apple TV streaming service,…